Home > What are local numbers? 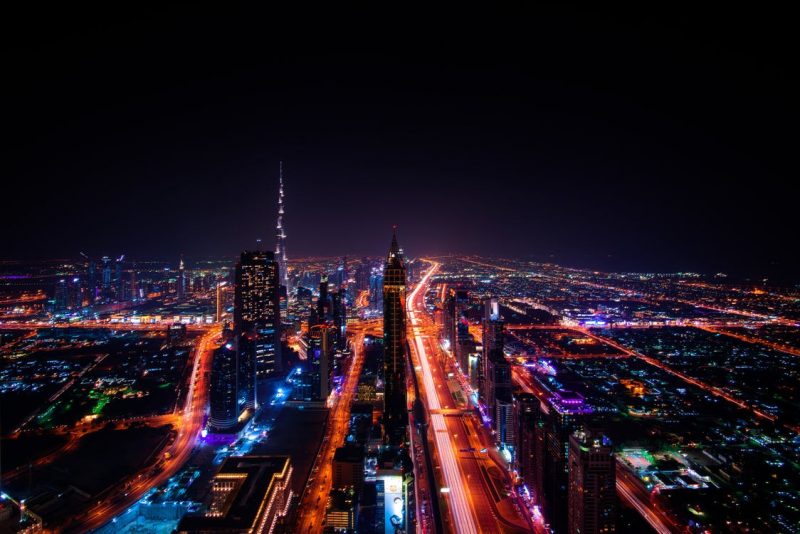 What are local numbers?

Formerly phone companies would charge calls depending on the geographical distance the call would cover. This means that calls within short distances would be charged at a lower rate regardless of the type of number while calls that cover long distances were charged a higher rate. Landline calls were divided into three bands: regional local and national calls. Locals calls were those within a definite local area which was identified from the 600 charging areas. Regional calls were those outside the local area but not longer than 56 km. Lastly, national calls were calls within areas longer than 56km, which was obviously more expensive.

In 1999 the regional call rates were obliterated. Additionally, the distinction between local and national calls was scrapped off in 2004. UK landline to landline calls was charged at the same rate regardless of the geographical distance.

These numbers are charged depending on geographical location and are mostly used for business and home communications. For instance, 0113 is a local number in Leeds, while Swansea is 01792 and Reading is 0118. Calls from landlines normally cost 31p in a minute while those from a mobile phone charge 3p-5pper minute subject to the type of call bundle you have subscribed. Landlines vary depending on the time of the day and have a call free set up. Majority of UK mobile service providers offer free calls at set hours of the day

Just as the case with o1 local numbers, 02 numbers vary geographically. A landline call from and to a 02 number would cost 31p per minute while those made from mobile phones would cost up to a maximum of 51pence. The charges of 02 numbers also vary depending on the calling bundle that you use and have a setting for free calls at certain hours of the day. Mobile service providers charge differently hence some are either lower or higher than others are.

Most of the organisations in the UK use 03 numbers as a substitution for the costly 08 numbers for business communications. Calls made from 03 numbers are included in discount schemes by mobile service providers and have additional call minutes. Landline calls are charged 9pence in a minute which might reduce depending on geographical distance, moreover, calls from mobile phones cost between 3 to 55pence per minute. There are offers that come along with these numbers such as packages for free calls.

Local rate numbers are affordable and suitable for most organisations. They are charged one way, unlike the premium rate numbers that are expensive and hard to obtain. However, these numbers could be prone to annoyance calls and spam messages that can get you fed up. The easiest ways to deal with calls that bother you is to block and report them to service providers.

In conclusion, 01, 02 and 03 numbers are the most affordable local rate numbers that are used within short distance calls. Calls made to and from these numbers within longer geographical distances could be more costly. These numbers are linked to your local geographic location so that in coming and outgoing calls can be tracked with ease and not overcharged or undercharged. With the growing business and communication demands, these number rates are prone to changes, therefore, stay updated on new trends in business and telecommunication.