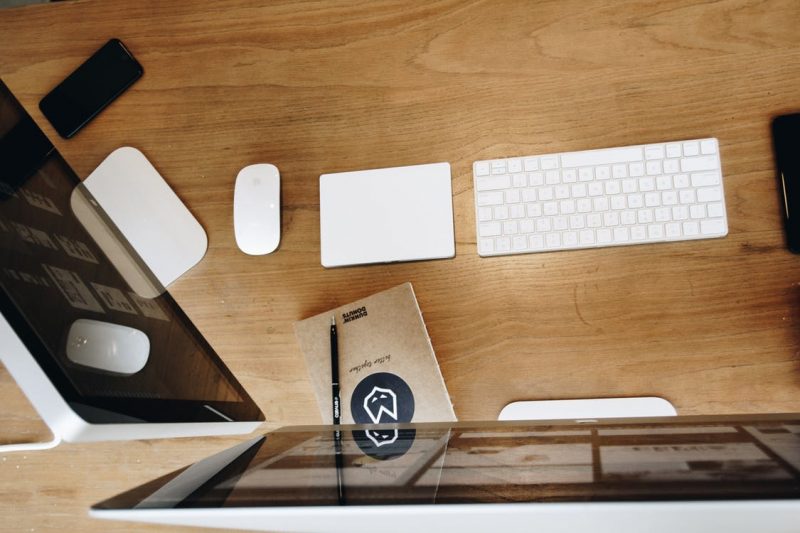 At some point, we’ll all have a need to call public bodies and charities. In doing so, often it will be to a 0300 phone number. Have you ever wondered what 0300 numbers are?

Compared with 01 and 02 phone numbers, the 0300 number is a UK wide number. It’s not linked to any geographic area. The number is one that is only available for use by specific eligible organisations. Being able to use 0300 numbers offer both customers and organisations access to the following type of features:

• Call Routing – makes directing calls to any location around the UK a lot simpler for organisations.
• Single national phone number – customers only have to call one phone number.
• Location neutral – 0300 phone numbers give organisations a way to avoid being tied to one geographic area. In the event of them having to relocate to a different area, there’s no need for them to have to change telephone numbers.

Compared with geographic 01 and 02 numbers, there is no difference with 0300 phone numbers other than they are UK wide. They are treated in the same way as 01 and 02 numbers. Because of this, most mobile and telephone providers bundle calls to 03 (which includes 0300) numbers in with 01 and 02 numbers as part of their tariff.

Who can or cannot use 0300 numbers

Being able to use the 0300 range of numbers is not open to all organisations. There are restrictions on who can use them. The 0300 range of numbers has been set aside for use by public sector bodies, charities and not-for-profit bodies only. Examples of the type of organisations include Government departments, local councils, GP practices, RSPCA, BBC and Ofcom. Guidance published by the regulator Ofcom provides shows who can and cannot use a 0300 number. It lists the different types of bodies which are eligible to use 0300 numbers. At the same time, it also includes information about those who cannot use 0300 numbers. These include private sector companies as well as political parties and trade unions. For them, there are other 03 non-geographic numbers available.

The benefit of 0300 numbers

Apart from the fact that they are a UK wide number, there are benefits for both organisations and customers using a 0300 number – as well as all 03 numbers. The first is that it removes the need for someone to have to call the more expensive 0845 and 0870 numbers. The second is that it’s much easier as you only have to contact just one number rather than multiple numbers. Those using the 0300 number need one number handling calls to various locations.

Are they Freephone numbers?

One of the questions often asked about 0300 numbers is whether they are Freephone numbers. The simple answer is no. When you dial a 0300 number, this is not the same as calling a 0800 or 0808 number which is free.