Home > What type of companies & organisations use 0300 numbers? 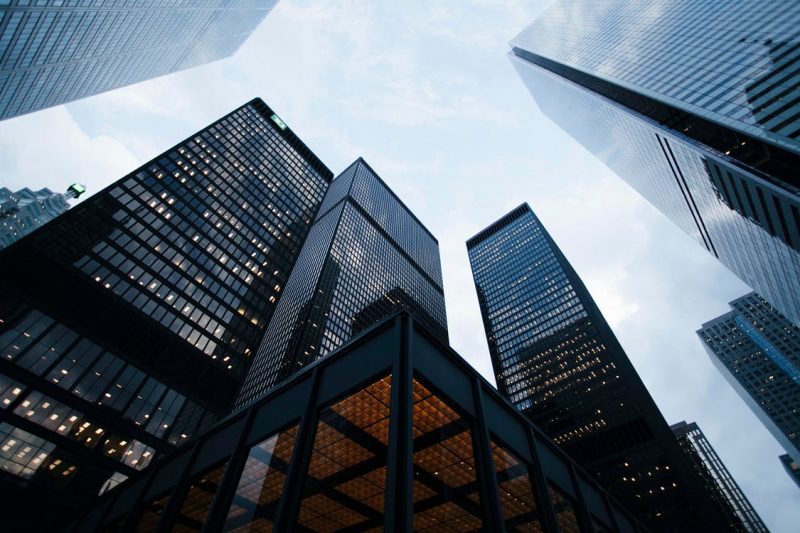 What type of companies & organisations use 0300 numbers?

All the 0300 numbers can be classified as virtual UK numbers. These numbers are used by charity organisations, not for profit and public sectors. The cost of calling 0300 numbers is the same in the UK as calling from a UK mobile or landline numbers like 02 and or 01. 0300 numbers which are normally designated by Ofcom are used by government departments, not-for –profit organisations and charities as they are customer friendly.

0300 numbers have been designated by Ofcom in the national telephone numbering system for allocation to organisations that offer communication services provided the numbers are used by non –profit and public sector bodies. Ofcom regularly updates on its website how individual bodies and other organisations will be considered for the use of 0300 numbers. Ofcom has also set a criterion that should be met by these bodies to qualify for 0300 number. First, they should appear in one or more of the listed bodies by Ofcom or maintained by other organisations that are non-profitable. Secondly, they should fulfill the other criteria as required by Ofcom in the identification document.

The Ofcom list contains bodies and organisations that are approved to use the 0300 numbers. Bodies and organisation outside the list must seek approval and clearance from Ofcom before using 0300 numbers. The list includes ministerial responsibility bodies, a list of public bodies, a list of Scottish Executive Agencies and Departments, a list of public bodies that concerned with Scottish Executive, a list of Welsh Assembly Government Departments and many other bodies listed in the Ofcom document.

For a body or organisation to be eligible for consideration by Ofcom, it should have a website that ends with ‘.gov.uk.’ The inclusion of this criterion confirms the eligibility of several public bodies that are set up with the address. Bodies that also have a website address ending with’.nhs.uk.’ are also eligible to apply to buy 0300 numbers for their own needs. This includes bodies that respond to Ofcom concerns about health services that use 08 numbers that are chargeable and therefore are encouraged to use 0300 numbers.

Ofcom does not discriminate anybody from getting the 0300 numbers as long as it meets the criterion mentioned above. Ofcom, however, retains the discretion to approve any eligible bodies and organisation to use the 0300 numbers in the United Kingdom. Other 0300 numbers in this range are also available for use by other bodies that are not well documented by Ofcom in the general criterion. Therefore, all communication service providers should enquire the eligibility of a particular organisation for 0300 number with Ofcom.

There are many benefits of using the 0300 numbers compared to other numbers. There is an excellent customer service offered to 0300 number users. The network is resilient, and the gray routes are not used. Call intelligent services are also available and free online call statistics. The0300 numbers are also secured with disaster recovery options for all clients. There are thousands of numbers that you can choose from, and VoIP package is also available for users.

Getting 0300 is cheaper and easier provided you meet the requirements set by Ofcom for eligibility. The 0300 number will help your charitable organisation or body to communicate with the outside world in a less costly but efficient manner. You can check with the Ofcom document if your organisation meets the criterion to use 0300 numbers before applying for the numbers with local communication providers. Ofcom regularly updates on its website how individual bodies and other organisations will be considered for the use of 0300 numbers. Ofcom has also set a criterion that should be met by these bodies to qualify for 0300 number.