Home > Phoning 0300 numbers from abroad – how much do they cost? 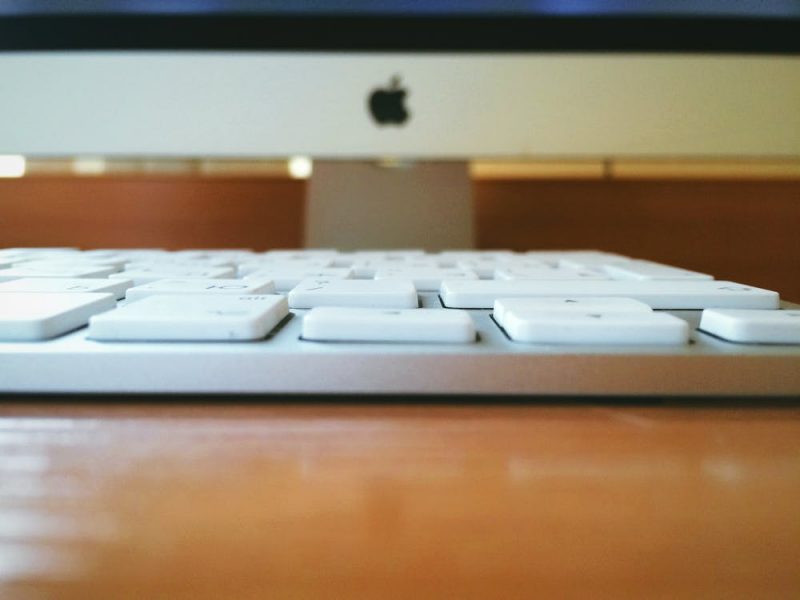 Phoning 0300 numbers from abroad – how much do they cost?

0300 numbers are new non-geographical numbers that have started to over take the older 08 formats. 0300 numbers are charged at a local rate from landline phones in the UK and they are now becoming free through many different mobile phone providers due to the fact that the government is putting pressure on them to make call charges fairer for customers. Although they were introduced in March 2007 they have only just started gaining popularity. 0300 numbers are the likely numbers to be given to any company that is seeking a new geographical number.

How much does it cost to call an 0300 number from abroad?

If you are intending to make a call to an 0300 number from a foreign country, you will need to be aware of what the local rate actually is. Although no extra charges will be added on top of calling a 0300 number from abroad this does not mean the local rate will be the same rate you have if you are calling from the UK. The local rate charges will be the same for an 0300 number as they would be if you were calling a landline from outside of the UK. This is something you will need to check before you go, as although you may not get charged any extra charges the local rate for the country you want to visit could be quite high.

Most mobile phone providers do not currently charge extra charges, however the government pressure hasn’t resulted in actual legislation yet. The only reason providers are making these changes is because it seems to be going that way – but they are not legally obligated to so it can change from provider to provider.

As discussed previously you will need to check what the local rate actually is for the country you are travelling to as it could be dramatically different from the local rate in the UK.