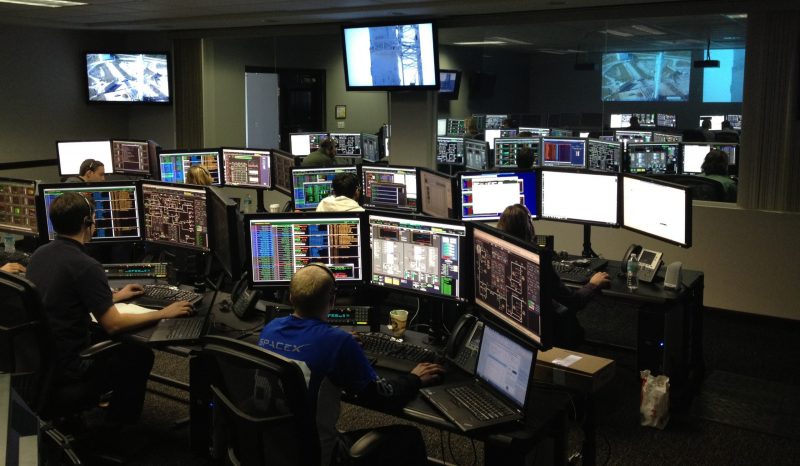 There has been drama this month between global broadband services firm Viasat and UK telecoms regulator Ofcom with the former claiming rival telecommunications company Inmarsat built a satellite that falls outside of its current license. Viasat is currently threatening legal action with support from Eutelsat and Panasonic previously requesting injunction against Inmarsat’s EAN (European Aviation Network) which would provide in flight Wi-Fi access across Europe. Companies opposed to Inmarsat’s planned EAN object to the use of a ground based system being passed off as satellite. Viasat is concerned with the precedent set should be allowed to proceed by providing the in flight Wi-Fi through its licensed 2Ghz spectrum.

Inmarsat on its part claims similar complaints have been previously brought to the European Commission and regulators without Inmarsat’s initial operating grant provided scope for a satellite based system only. Viasat claim’s an integrated air and ground network is beyond the scoped provided by Ofcom. To rectify the situation Ofcom subtly changed Inmarsat’s license to authorize the work. President and Chief Operating Officer Rick Baldridge had this to say on the matter: “If I have to adhere to regulations and another does not, we don’t know how to play in that area. Consumers will suffer.”

Viasat, who did not bid on the project having believed initially it would include only S-band satellites stated the telecommunications firm would have bid on an integrated air-to-ground service. Clearly operating in an industry with changing scope, changing licenses and an unreliable regulator creates an environment for abuse and deceit and the consumer ultimately pays the price but, what does Viasat want? Viasat is asking the European Commission to:

Ofcom – who also legislate 0808 numbers – Should Ofcom and European regulators fail to act Baldridge said: “If the EC does not do the right thing and make clear that Inmarsat’s ATG deployment is not a permitted use of the original granted spectrum, we will be left with no other option: we will fight the decision in each country that authorizes an illegal ATG network deployment.”

Rick Baldridge and Viasat are asking for the EAN project to be reopened to new tenders but, how realistic of a demand is that? According to Inmarsat the first test flights utilizing their EAN system to provide in flight Wi-Fi have already begun and with a satellite already operational, plans to test integration between air and ground are in place. Initial reports are showing speeds of 75+ Mbps and flights on commercial airlines slated for later this year. From Inmarsat’s point of view Viasat’s arguments hold no weight with the firm’s Aviation’s Senior Vice President, Strategy and Business Development Frederik van Essen stating: “We consider ViaSat’s claims to be entirely without merit and fundamentally misconceived. Their strategy has had no impact on our preparations and we remain on course to commence commercial services with our launch customer in the first half of 2018”

The question remains, are Viasat’s claims legitimate or have they simply been lodged in an attempt to delay and weaken a rivals position in the market? The scope of large-scale projects often expand as new obstacles are presented and overcome but, when operating in a regulated environment at what point is ingenuity a criminal act.