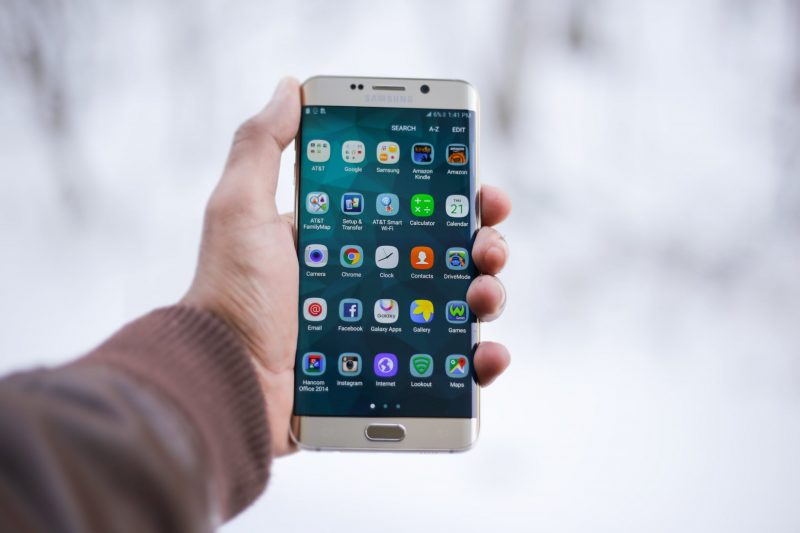 In an attempt to tackle high calling costs and fraud, Ofcom, the U.K’s government approved communication regulator is taking the initiative to protect consumers by capping the wholesale cost of connecting 070 numbers resulting in a reduction to the premium rates that are charged to them by their phone providers. This is a procedure that Ofcom views as absolutely necessary to ensure that users are not victims of scams and unexpected high calling charges that will be billed to them by their phone companies.

Why are 070 numbers a problem?

Unfortunately, mobile numbers in the U.K also begin with 07 and are often confused by most people who mistake the 070 number, also known as the “follow me” service number, which are personal numbers that are used to divert calls to be mobile numbers as well. Compared to using the 07 number associated with mobile phones in the U.K, using the 070 calling services is significantly more expensive and will cost users a premium rate related to the diversion costs. In fact, phone service providers are presently charging 45 pence to 1.10£ per minute to connect 070 calls for its customers. The lack of regulation has allowed companies to capitalise and make a substantial profit off of its customers, who for the most part, are unaware of the fees. Consumers experience a devastating shock due to the expensive bills resulting from the use of calling 070 numbers due to their confusion and lack of awareness regarding the high prices associated with the chargeable rates for making these calls.

In addition to this, newly found evidence by Ofcom has revealed that at least 20% of 070 calls are related to fraudulent activities by some of its users. Ofcom has reported that 2.6 million calls were placed by users last year, making the estimated 20% of fraudulent activities report an alarming figure to consider. It has been discovered that some calls have been linked to fake job advertisements, miss calls, and other scams that exploit consumers lack-of knowledge regarding the high prices that will later be billed to them by their phone company for using the 070 number. The high price charges have enticed scammers to pursue fraudulent schemes that jeopardise the privacy and personal information of innocent trusting users due to the swindler’s ability to make potential gains.

As a result of these concerns, Ofcom is enforcing new guidelines to cut the price that companies managing 070 numbers can charge a user’s phone company for connecting a call, which at this present time can reach up to 39 pence per minute. Ofcom has made it clear that it has taken the consumers best interest to heart, and has made what the company considers to be an essential step required to ensure that consumers are not only aware of the cost of using 070 numbers, but they are also paying a fair price and gaining the best value and service from their phone company for their hard earned money. The new guidelines will ensure that the wholesale price cap will be equivalent to the cap of mobile calls at 0.5 pence per minute. A remarkable price drop that will allow consumers to save a bundle in using the 070 number to keep their personal numbers private and safe from unwanted callers.

How will this change effect 070 numbers?

This course of action will deter scammers from engaging in fraudulent schemes because it will cut the profits that can be made by swindlers using the 070 numbers by a notable margin. The move will also allow phone companies to permit free minute allowances for 070 numbers just like they are currently doing for mobile numbers. This will be effective in gaining customer loyalty and promoting the 070 services to new customers, as well as, give consumers the break they have been looking for regarding the high-end charges they had previously experienced in the past.

Ofcom’s Competition Group Director, Jonathan Oxely acknowledges that millions of people are making 070 calls per year and they are unaware of the high cost of calling 070 numbers. He agrees that something must be done to stop this. In a released statement he is quoted as saying “So, we’re slashing the wholesale cost of connecting 070 numbers. There is no reason why phone companies should not pass this saving on to their consumers as soon as possible.”

Nonetheless, before the new price cap can be introduced providers of 070 numbers will need to change their business initiatives and marketing scheme in order to observe the new guidelines. It is entirely up to those in managerial positions to take the essential steps that is required in order to comply with the new Ofcom regulatory guidelines for telecommunication regarding the use of 070 numbers.

It is possible that some companies may have to move to a different number range – if you are effected, you can buy a business number from Number Supermarket here – or make adjustments to their billing systems in order to achieve this goal. Some companies may have to contact their customers directly in order to explain the new changes. Regardless of the steps that are taken by these companies, Ofcom has made it clear that if moving to a new number range is required, then it can only be a location that Ofcom research suggests are more familiar to consumers. Careful consideration has been taken regarding the adjustments and changes that companies will need to make to comply with the new rules; therefore, the price cap will take place after a 12-month period to ensure that all companies have a fair opportunity to make the necessary adjustments.

Consumers can now rest assured that they will be paying an affordable and fair price for the use of the 070 calling service numbers thanks to the research and intervention of Ofcom.