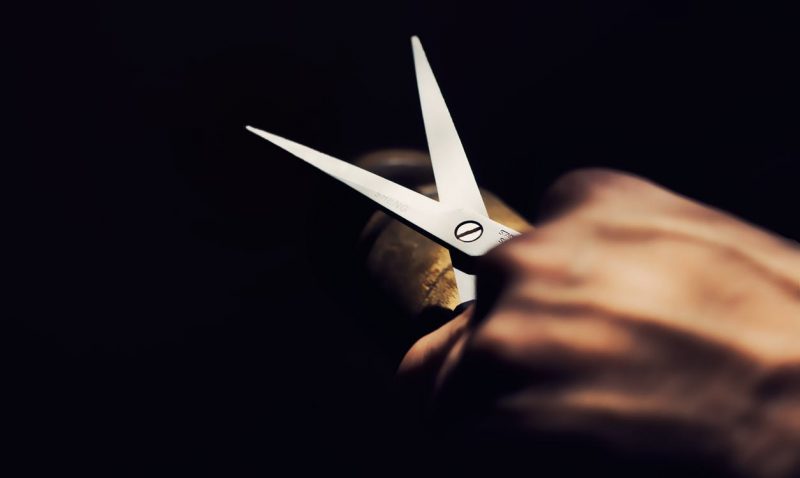 As from the month of April 2018, BT customers that are subscribed to landline communication only will see the cost of their phone bills decrease. This has been officially announced by Ofcom, UK’s regulatory body insofar as telecommunication is concerned, after a deal has been agreed with the telecom operator. What is the reason behind this judgement, however, and what will be the consequences?

This decision has been taken because of the feeling that such customers have not been getting good value for their money over the past few years. This is especially the case when we take into consideration the fact that there has been a decrease in wholesale costs in the industry. The main aim here is to protect the interest of pensioners, who consist of almost 66.6% of the company’s landline customers. As a result, the bills of such clients will be reduced by between £5 to £7 per month next year. Although it does not seem like a huge amount, it can be quite significant in the long run. As a matter of fact, this represents £84 annually that can be used for other purposes, especially during the end-of-year.

The bad value for money of landline customers is not really apparent, however. For one to understand its extent, the whole matter has to be put into context. In fact, the price of the service itself is not really high, but it becomes clearer when compared to what other clients are getting for their cash. People who subscribe to a landline in addition to other services such as an Internet connection simply get more out of their investment.

What does the Ofcom announcement mean for you?

Ofcom – who also legislate 01 numbers, which you can buy from Number Supermarket here – decided to carry out some examinations in an attempt to lift the veil on this subject once and for all, and the results speak for themselves. All of the biggest telecom operators have increased the price of their landline services recently. To be more precise, the rise can range anywhere between 23% and 47% after inflation is taken into account. At the same time, however, the cost of providing the service has fallen by 27%, which does not justify the increase in price.

Despite the fact that a £7 decrease might not appear significant for individual customers, it is a real compromise for BT. The company currently has 1 million clients that are concerned by this change. It is worth noting that this number represents almost two-thirds of the market. This means that as of April 2018, BT will lose £84 million in revenues per year from that service only.

At the moment, this decision only applies to BT, as its customer base currently constitutes the vast majority of the market. However, it shall not take long for others to follow the lead. Otherwise, they might lose some of their customers due to the more competitive price available at BT. In addition, now that the biggest part of the issue has been dealt with, Ofcom can turn its attention to the lesser telecom operators in the country.