Home > Ofcom’s Future Telecoms Infrastructure Review – what will it mean? 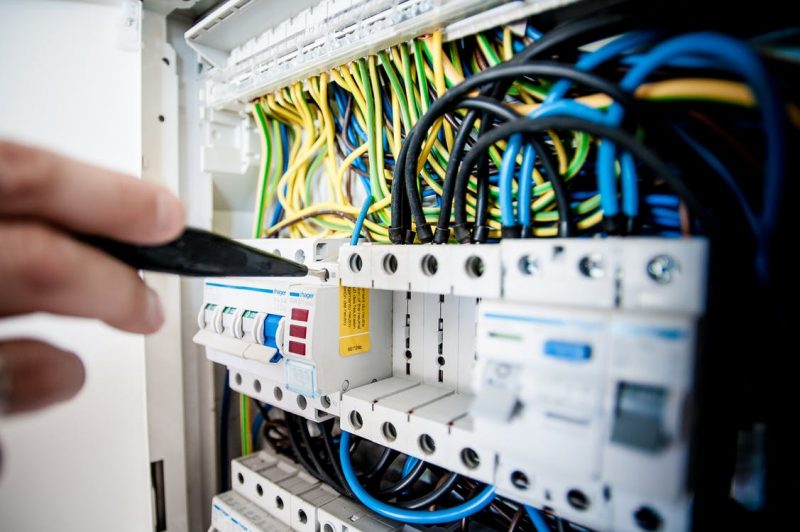 Ofcom’s Future Telecoms Infrastructure Review – what will it mean?

Published in July 2018, the 90-page report ‘Future Telecoms Infrastructure Review‘ recommends ways to accelerate the roll-out of full fibre and 5G networks across the whole of the UK. Presented by the Secretary of State for Digital, Culture, Media & Sport, Jeremy Wright, the report puts the case for encouraging the use of full fibre (or FTTP.) This is because the parallel use of fibre and copper is inefficient and cannot guarantee the speeds needed for the technology of the 21st century. This is to the detriment of both households and businesses.

What does the Report Recommend?

The overall tone of the report is that full fibre coverage can only be achieved through better co-operation between the government, the industry regulator Ofcom and industry in general (including infrastructure providers.) The means to succeed are through greater competition and removing barriers such as bureaucratic red tape (in the form of regulations) and obstacles which deter investors. Let’s look at their recommendations in greater detail, concentrating on the report’s four main strains.

The Role of Ofcom

Ofcom would be responsible for the co-ordination of the switch-over from copper to full fibre. They would reform existing legislation to ensure all infrastructure providers would have open access to Openreach ducts and poles for telecommunications services to all homes and businesses including essential mobile infrastructure. New legislation would be passed to ensure all new-build developments would be constructed with full fibre connections.

Apart from access to Openreach infrastructure, operators would also have guaranteed ‘right to entry’ for all tenanted properties including blocks of flats, business parks and office blocks so that tenants would have rapid, reliable connectivity to the supplier of their own choice at a competitive price. Infrastructure such as pipes and sewers owned by power, gas and water utility companies would be similarly available for easy access so they could be utilised for land-line and mobile connections.

A standardisation of approach across the whole country would be achieved through a nationwide framework. This would ensure that the costs and time needed for road-works would be reduced, and disruption would be kept to a minimum. The report also said that commercial investments in urban areas would begin at the same time as rural areas received public investment.

The publication of the government’s Digital Infrastructure Tool-kit at the same time as the report would also boost coverage across the whole country. This would permit mobile networks to make greater use of governmental buildings.

Investment and competition would be encouraged by further regulatory reform. This would be tailor-made to suit the different conditions in local markets. Innovative 5G services would be guaranteed increased access to spectrum.

When Will the Full Fibre Roll-out be Achieved?

The UK is already lagging behind other European countries in its provision of a full fibre broadband network. Portugal has achieved 89% coverage compared to the UK figure of 4%. The report itself does not mention specific numbers nor a time-scale, but said that the government hoped to achieve 80% full fibre coverage by fostering the right market conditions.

A spokesperson for Openreach, the national infrastructure provider, said that 1 million UK households and businesses already have full fibre broadband. If 1 million premises represent 4%, then the government is looking at increasing coverage by 20 times or the equivalent of 20 million premises. Openreach are confident that they will be able to provide over 10 million premises with full fibre, but that still only represents half of the government’s proposed target. Of course this leaves a lot of work to be done by independent fixed infrastructure providers.

CityFibre have predicted that they could connect 20% of the country by 2025 and the whole country by 2033 while TrueSpeed said the roll-out would be theoretically possible by 2030.

How Have Organisations & Companies Reacted to the ‘Future Telecoms Infrastructure Review’?

Both Ofcom and Openreach have welcomed the report wholeheartedly and support the government’s objectives. Openreach said that full fibre broadband should appeal to investors as a money-making opportunity, but that it should not be detrimental to the consumer. They warned against the dangers of digital inequality and the possibility of restricted choice for its users.

Independent infrastructure providers were more cautious about the report. Although Mark Collins (the Director of Strategy at CityFibre) praised the government’s commitment to full fibre, he had a number of reservations. He said that the key to boosting demand is through the consumer. To encourage demand, telecommunications service providers would have to avoid price rises; ensure consumers’ ability to switch providers easily and stop their ‘fake fibre’ advertising. In other words, that fibre really means fibre when appealing to consumers.

Evan Wienburg (CEO of TrueSpeed) also supported the government’s switch-over from hybrid to full fibre connectivity and their encouragement of competitive and commercial investment. However, his criticism was aimed at the conflict between privately-funded providers and those funded by taxpayers’ money. He emphasised the need for a ‘fair playing field’, and that national incumbent providers should not waste public funds by starting to work in areas where independent companies were already being deployed as has happened in the past.

“This radical new blueprint for the future of telecommunications in this country will increase competition and investment in full fibre broadband, create more commercial opportunities and make it easier and cheaper to roll out infrastructure for 5G.”

By putting the government’s commitment down on paper, independent infrastructure providers will have a set of parameters to refer to when they have complaints about not being treated fairly compared to public-funded firms. But equally importantly, consumers – whether private individuals or businesses – will also be able to hold the government to account if they do not achieve their stated objectives for world-class connectivity throughout the whole of the UK.

We try to keep all NumberSupermarket customers – whether they have bought an 0800 number, own a business 0330 line, or have any other service – up to date with all the latest telecoms news. Interested? Buy a number for your company today.