Home > What are virtual numbers used for? 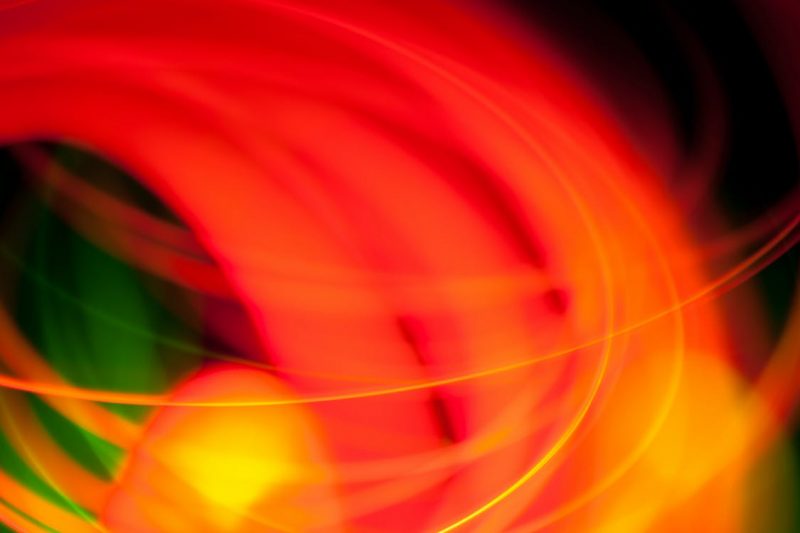 What are virtual numbers used for?

To define what a virtual number is, we need to clarify terms that most people believe they know. Most people know the meaning of a telephone line. A telephone line is a direct line used by one specific person which has only one number to access it. A mobile line works in the same way, even if it not connected to a telegraph line as such. When you call a private individual on a landline you would expect the number to remain the same.
However a virtual number doesn’t have a direct telephone line. It may be a landline, mobile or VOIP (Voice Over Internet Protocol or a call over the internet). However you cannot identify the phone through the number, maybe not even the country of origin.

Most virtual numbers are created to keep numbers private – or, in the case of 0845 numbers, which can be bought from Number Supermarket, they can be used to generate revenue. This type of virtual number is also called a follow-me number or a personal number. The route a follow-me takes and which operator answers the phone depends on the time of day and which specific day the call is being taken on. If there is no one to answer the call it will go to voicemail. A large scale personal business system might be behind a seemingly simple follow-me number.
Although many follow-me numbers use answerphones there are ways round this if you are an international company. This type of phone system may find someone throughout the world to answer the call, creating 24 hour cover for all phone calls even at weekends. Special schemes can even forego the cost of the foreign call. This type of telephone system is often used by large call centre companies, as it is important to always be at hand to answer the client’s call.

So, why do people use Virtual Numbers?

If you are in another country you can create a virtual number which means that your family only pay local rates when they call them. This is useful for ex-pats and foreign students when they make the phone call home.
A virtual number may be used in special marketing campaigns, for instance if it is important that a user calls a specific number. You can also identify the type of marketing that the caller has watched/seen through which number they use, which is useful in creating data.

Another user of virtual number is people without a physical business address, in other words virtual business services. These include virtual receptionists and freelancers who work over the internet. This means that a business with several virtual employees can all be contacted through one phone number.

Note that nearly all VOIP providers only allow a special type virtual phone number called a Direct Inward Dial or DID. The advantage of DID are that the cost the caller the same price as a local call. In the UK these are given the prefix 070, to show that they are charged at a local rate (that is, a non-geographical call.)

To sum up, a virtual phone number brings costs down and makes it easier for the client to access you or your company, whether they are calling at office hours, or not.