Home > Ofcom approve indoor signal booster – what does this mean for you? 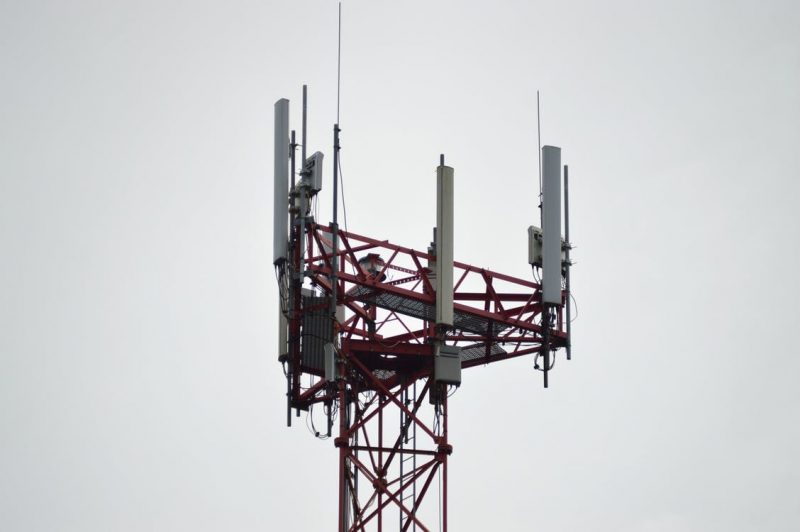 Ofcom approve indoor signal booster – what does this mean for you?

Ofcom, UK’s regulatory body insofar as telecommunication is concerned, has confirmed that it has declared lawful the use of signal boosters. However, they have to meet certain requirements, otherwise, they will still be illicit. This article will lift the veil on the changes that will be brought to the regulations in addition to the reasons for this decision.

What is a signal booster

Before diving into the subject, it is important to understand what a signal booster is in order to comprehend its implications. It is a device that is generally used to enhance the signals received by mobile phones. It is worth noting that signal boosters are effective regardless of the type of network it’s used on. For example, it can be deployed on oldest networks, such as 2G, as well as state of the art 4G connections. These devices are adapted to function in different places such as houses, offices or even cars!

Why was it illegal?

Signal boosters were prohibited for a variety of reasons, but mainly because of the effects they can have on the neighbourhood. If they fall into the wrong hands, they can have unpleasant consequences on other people networks. The first issue which concerns mobile operators is a phenomenon called feedback. The latter is the same as the sound produced when a microphone is placed near a speaker. Signal repeaters can have the same effect on people using their phones close to the device. The second problem it may cause is noise. The latter spreads onto the network and causes it to be less effective than it should.

For one to be able to lawfully use a signal booster on a UK network, the device has to be validated by an operator. Vodafone, EE, O2; it does not matter which one as long as it operates in the UK. One of the main reasons why Ofcom – who also legislate 03 numbers, which you can buy from Number Supermarket here –  has put in place such tight regulations regarding the device is that there are several manufacturers in that sector. This means that the quality varies from one to the other, and some of the mobile repeaters end up doing more harm than good. Therefore, having them approved by telecom operators beforehand ensures that only appropriate devices are being used.

Here are some of the changes in regulation that will occur. To quote Ofcom, they will:
– make it clear that transmissions on downlink frequencies shall only be authorised indoors or in-vehicle as appropriate and remove the wording “intended for”;

A high-quality repeater can have many benefits and this is why it is being so extensively used, especially in rural areas. First and foremost, it offers an improved reception of the signal, which therefore leads to a more reliable connection. This results in a crystal clear voice and can contribute to saving money on phone bills. As a matter of fact, people often have to repeat what they say due to interference caused by instability on networks. This can make phone calls last longer than they should. To boot, signal boosters do not only concern calls and messages, they can also work wonders with Internet connections.