Home > How can I get a virtual number? 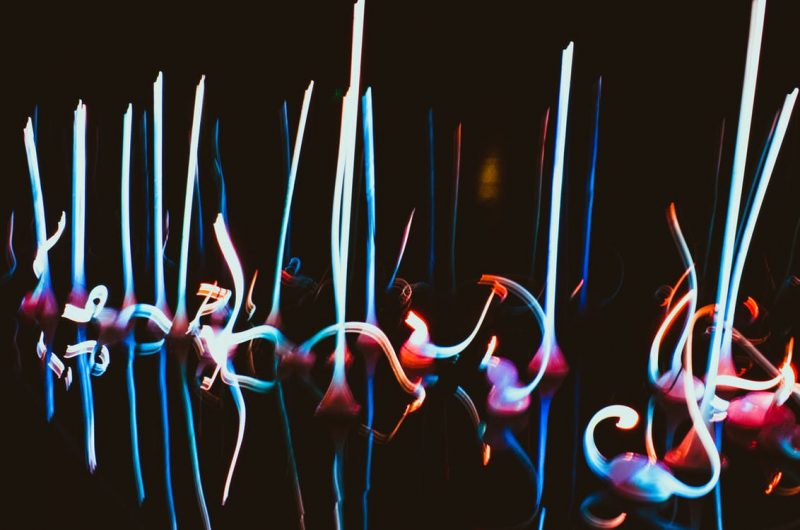 How can I get a virtual number?

Giving out your telephone number to people that you are unfamiliar with could result in being bombarded with cold calls, however you are often required to supply a number when registering for online lists and subscriptions. The good news is that there are services which are available to give you a virtual phone number. These make you anonymous and allow you to give out a telephone number without any worries about being harassed or spammed at a later date.

What Is A Virtual Number?

A virtual number is sometimes called an access number or DID (Direct Inward Dialling), and is a phone number which has no telephone line directly associated with it. Some of the other names for a virtual number include a Personal Number or a Follow-Me Number, and they allow subscribers to use an existing phone with no need to buy any extra hardware. Most commonly virtual numbers are programmed so that they forward any incoming telephone calls to a pre-set number which is chosen by the client themselves. The pre-set number could be either a landline, a mobile number or even a VOIP since virtual number can form a gateway between standard calls and VOIP. Virtual numbers can even be set so that they forward telephone calls to different numbers depending on the day or time, so for example during the working day they can be forward to an office telephone, whereas during the evenings or at weekends it could redirect calls to a mobile phone.

When Can A Virtual Number Be Used?

Businesses often use virtual numbers for a variety of reasons, including to generate revenue from 0844 numbers, which you can buy from Number Supermarket here – so that they can call numbers overseas without the need to pay for a fixed foreign exchange phone line. They are commonly used by call centres who appear to have their base in one country, however their offices are actually based around the world in a variety of time zones so that they can supply 24/7 coverage to clients.

Individuals can also use virtual numbers, and they are popular with travellers and those who are living overseas as their families can make contact with them by telephone by making a local call rather than an expensive international one.

Some people use virtual numbers as a call back number, since they work in the same way as an access number.

Marketing is another possible use for virtual numbers since they can be used for a specific campaign or media channel, thus enabling the marketing company to track the mediums and campaigns which produce traffic.

Providers of virtual services – for example those who run a virtual office – can use a virtual number allowing them to tie all of their virtual services into a seamless solution, giving customers the chance to have their address, telephone and voice presence anywhere worldwide.

The majority of VOIP providers also offer a virtual number. Usually, they are offered as a local geographic number in a selected city, or alternatively as a toll-free number.

Getting A Virtual Number

You can get your virtual number quickly and easily online, allowing you all of the benefits of having a phone number that is not directly associated with a phone line. You can purchase a virtual number from Number Supermarket here, with any number range of your choice being available for purchase.