Home > What are Non-Geographic Numbers? (NGNs) 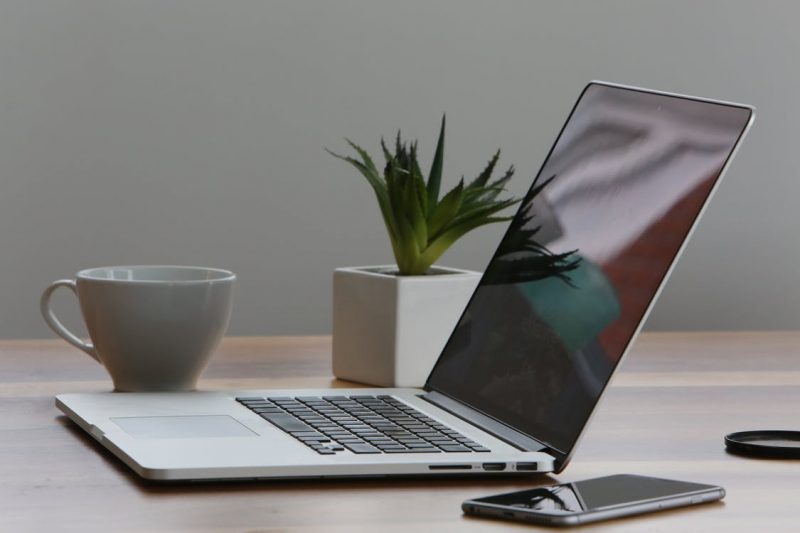 What are Non-Geographic Numbers? (NGNs)

With internet communication available at the touch of a screen almost anywhere in the world, telecom providers, quite naturally, are striving to make their services just as accessible and non-geographic numbers are a key feature in their armoury.

What are Non-Geographic Numbers?

These non-geographic numbers are designed to provide services unavailable for standard landline phone numbers instead, creating options for call routing and special charging arrangements. This means that callers can have free calls, or pay for part or all of their call.

What kinds of NGNs are there?

The called party can select and be allocated a block of non-geographic numbers accompanied by an associated service charge. After routing a call , the telco may decide to pass on any remaining premium to the called party, a process known as revenue sharing.

Non-geographic numbers are able to be directed to various destinations. 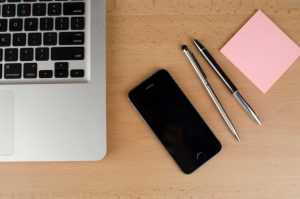 This means that calls can be taken, for example in different call centres regardless of where the caller is located or the time of day. An organisation can avoid having lots of different area phone numbers using instead just one national phone number. The majority of phone numbers are location based and using a non-geographic number may help to give an organisation a more national or international identity. If it should relocate, the business number can remain the same.

Non-geographic numbers may prove beneficial in the event of any technical or network breakdowns whereby calls can be redirected to other locations and services. Non-geographic numbers lend themselves to a variety of different charging arrangements of benefit to both callers and the called party.

Other features of non-geographic numbers:

Use of other non-geographic numbers.

Some 070 and 080 numbers may not be viable when calling from away from the UK whilst others will have varying service charges. These service and call charges can range from under £1 to over £15 according to the charge band.

Total charges for calls to 0843 numbers for businesses, 087, and 09 are divided into two sections which should be itemised for callers.

It is the job of the called party to inform callers of any charges they are likely to receive. The initial call provider is responsible for informing customers of the standard per-minute access charge they levy on calls to these numbers.

This puts the onus on the called party to state, for example, “calls cost 5 pence per minute from a BT landline, other providers and mobile operators may charge more”. This responsibility is placed also on the caller so that they can be made aware of the fact that a specific service charge is payable and also a provider’s access charge.