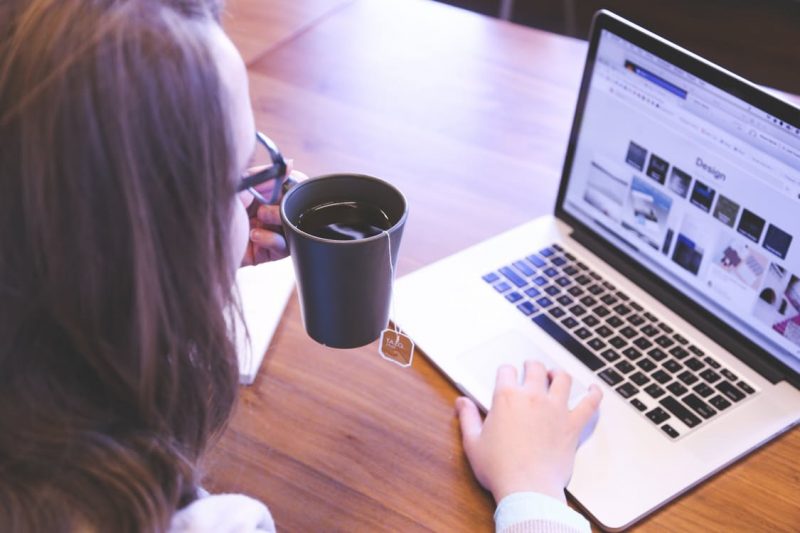 The history of 0808 numbers

In 2015 legislation was brought in by the government in the United Kingdom to regulate the telecommunications industry resulting in calls from pay phones being free to 0808 telephone numbers. Companies had to pay a surcharge on calls to 0808 telephone number from BT pay phones and so some of them block the call so they don’t have to pay the charge. Calling 0808 telephone numbers from a mobile phone used to incur a charge from mobile telephone operators such as Vodafone, BT Mobile, 02, Virgin Mobile, Delight Mobile, Dialog Vizzo, Digital Phone, Econet Mobile, Family Mobile, Gamma Telecom, 360Coms Telecom, Go Mobile, Tesco Mobile, TalkTalk Mobile, Mobile by Sainsbury’s, Giffgaff, EE and Asda Mobile. The cost of these calls varied from one mobile telephone operator to the next but can be anything from free up to about 45 pence per minute. 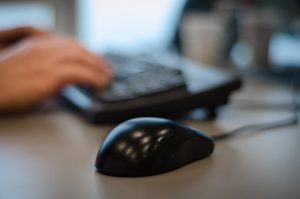 Business choose to use freephone telephone numbers because it makes it easy for customers to contact them and helps to develop customer loyalty because we all like it when things are free don’t we. Also from an administration point of view if a company moves it business address it doesn’t have to change the telephone number as 0808 numbers are non geographical.

Up to the 1980’s telephone calls to 0808 telephone numbers were made by calling the operator and asking for the company by name but by the end of the 1980’s freephone prefixes were brought into use. 0808 were exclusively reserved for charities and helpline advice lines.

The 0808 telephone numbers were first introduced in 1997 to provide extra capacity for the 0800 telephone numbers that were brought in in 1985. You can get 0808 numbers for your business from our site – as well as any other 08 number range.