Home > What does Ofcom stand for? 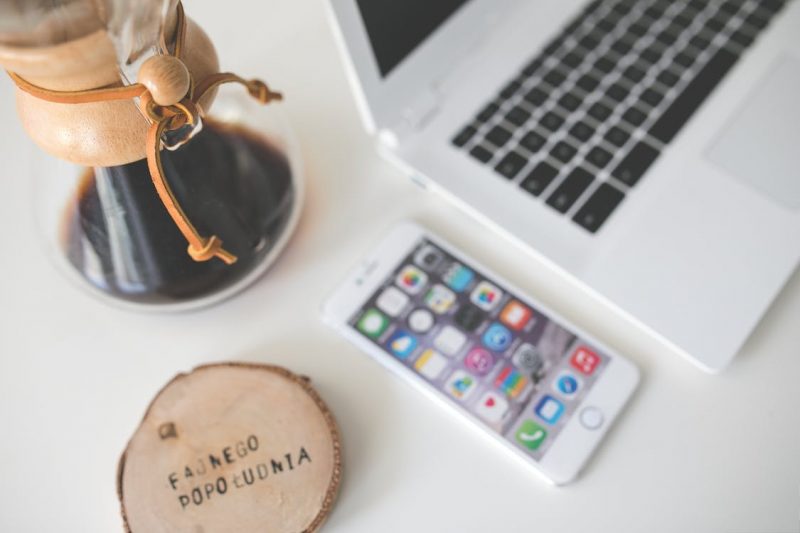 What does Ofcom stand for?

Widely known as Ofcom, the Office of Communications is a regulatory body approved by the government. It acts as an authority for services such as broadcasting, telecommunications and other industries in the UK.

Ofcom covers everything from television, to radio; telecoms and postal sectors. Ofcom’s ultimate responsibility is to represent the best interests of the consumers and general citizens by encouraging healthy competition and censoring material of a harmful or offensive nature from the public.

Areas that Ofcom has authority in include licensing, general research, codes and policies that should be followed, complaints, competition and protecting the radio sector. This includes dealing with pirate radio stations.

What do Ofcom do?

The Office of Communications act in 2002 established the regulator of such issues and received full authority in the following Communications Act 2003.

It was in the Queen’s speech that Ofcom was announced to the UK Parliament which occurred June 2001. Ofcom replaced other authorities was described as a ‘super-regulator’. It would oversee several media channels which were all developing through digital transmission. They also kept up their telecoms business, including looking after NGN numbers such as 0844 numbers for business – which is a major part of their organisation.

Ofcom officially launched in late December of the year 2003. The duties that it inherited were formally the responsibility of the following regulators:

In the autumn of 2011, Ofcom absorbed the responsibility of Postcomm which ultimately regulated the postal service industry.

Later on, in early 2015, Ofcom announced that a few months later, phone companies would have to provide their customers with a set charge of calling numbers with the prefix of 084, 087 and 09. This change affected almost 200 million numbers. It was the biggest change of telephoning in ten years.

It was the first day of 2016 that Ofcom lost some of its authority to ATVOD. This was the regulation of video on demand which is a regular service provided to customers.

In April 2014, it was Dame Patricia Hodgson DBE who became chairman of Ofcom for an intended three years. Before she rose to this position, she was a board member of Ofcom from the summer of 2011 and became deputy chariman a lear later at the start of 2012. It was in 2016 that it was declared she would stay chairman until 2018 despite the three year term plan.

The present chief executive is Sharon White who was appointed in 2016.

In the beginning of 2016, it was declared that Steve Gettings would take up the position of Acting Corporation Secretary, before him it was Graham Howell who held this role.

The key figures on the Ofcom board are: