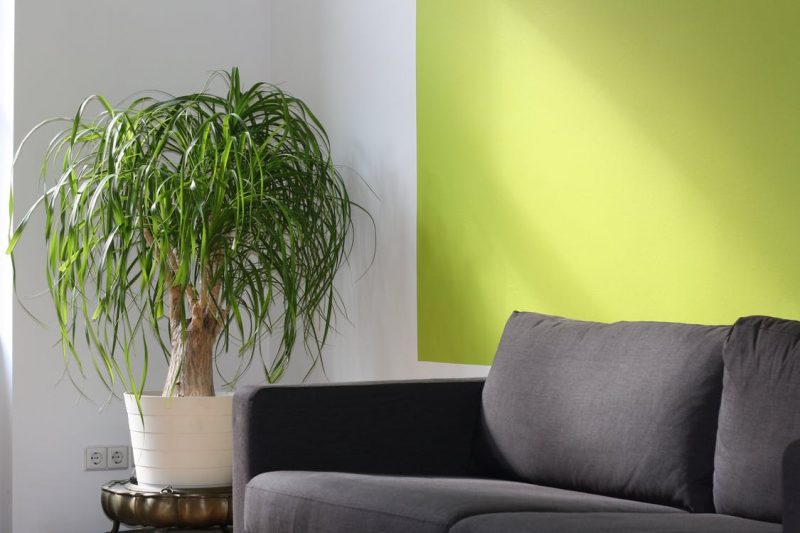 How much does it cost to call an 0870 number on Sky Talk?

0870 numbers are business rate numbers, which can be purchased here. The Phone-paid Services Authority (PSA), the UK regulator for phone bills, fix the charges for these numbers.

SkyTalk offers different plans, based on which the tariff for 0870 numbers change.
The “Pay as you talk” plans charge 11.5p per minute access charge, with service charge extra. The rate is the same in the “Evenings and Weekend extra” plans, between 7 am and 7 pm. However, these calls are free between 7 pm and 7 am, Mondays to Fridays, and round-the-clock, on Saturdays and Sundays. The “Evenings and Weekend extra” plans cost £4 a month. Likewise, 0870 numbers are free on “Anytime Extra” plans, costing £8 a month, and SkyTalk “International Extra” plans, costing £12 a month.