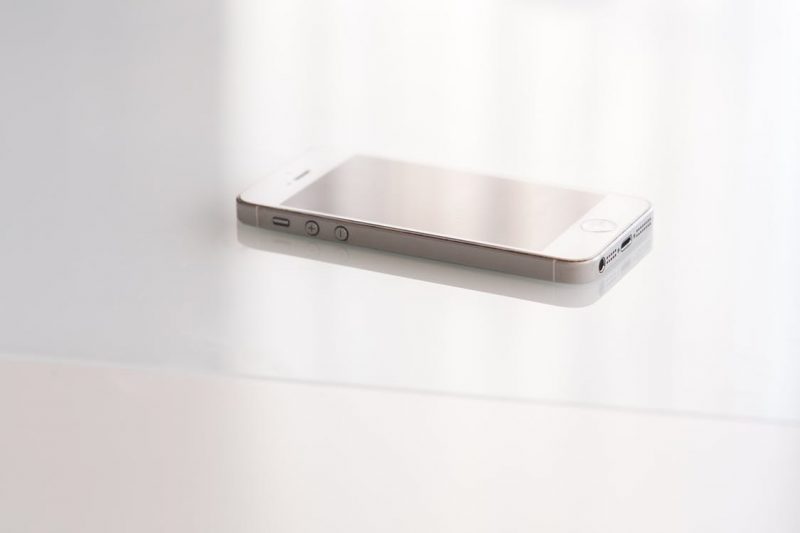 What is an IVR? How can I use one?

What is IVR? And more importantly, just what can it do for you? Well IVR stands for Interactive Voice Response technology, where essentially by giving a machine auditory commands (speech) you can have the machine perform specific functions. One area in which you may well have probably come across an IVR system was when calling certain large companies or organisations. For often when doing so, your first point of contact wouldn’t be a person but rather a machine, asking you to state either the department/person you wish to speak to or to state clearly why you are calling.

Using IVR for your business 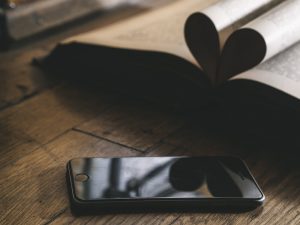 IVR based systems aren’t a recent technological development; the original ones were first developed back in the 1970s, where instead of talking to the system, you would press a certain button (such as the one on your phone). Doing so would produce a keypad tone of a certain decibel, which the machine would decipher as what you want. Those of you old enough may well recall a time when on the phone to an IVR based system, upon which you would be asked to:

‘Press 1 if you wish to be connected through to…’

‘Press 2 if you wish to be connected through to…’

It is due in part to the rise of IVR systems in call centres, etc. which led to telephones moving away from rotary-dial to touch-button phones which by the 1990s, were a common place in almost all houses, businesses, etc.

Whilst IVR systems have been used in variously different industries, one place where they have really been put to use is in call-centres where they are used for both inbound and outbound going calls. Such systems have enabled such centres to be able to filter a mass number of telephone calls without needing to employ more human switchboard operators!

Yet it was in the 1990s when IVR systems began to merge with the more recently developed Computer Telephony Integration (CTI). With the advancement of computer software, it also became possible for IVR systems to use speaker independent voice recognition, which essentially gave rise to the modern day equivalent of telling the computer on the other end of the phone what you want, rather than pressing a button on your phone. This is still the case today – and if you get 0800 numbers, buy 0345 numbers, or any other number range, Number Supermarket will be able to implement an IVR for your business.

The current IVR-based systems are a far cry from the original IVR system to be made commercially available on the marketplace; the Leon Ferber’s Perception Technology. Compared to nowadays speech recognition and response systems, the Leon Ferber’s… system worked by playing a recorded message, upon which it would ask the user to than press a button, upon which it the system would understand the tone and respond appropriately.

How to make the most of IVR

Nowadays however IVR based systems are becoming used in areas other than just call centres. For example, many newly manufactured cars nowadays come with hands-free systems which operate on command. Also the newest iPhones, Smartphones, etc. are also being made with IVR technology within them, so that by mere speech, a user can have their phones dial certain people, play music, etc.

One of the most exciting areas in which IVR based systems are becoming more common is in smart houses, etc. For instance, in the last few years Amazon has launched the Amazon Echo, a small cube device which sits somewhere in your house, place of business, etc. and on auditory request, the device will use the internet to find out any sort of information you require, as well as being able to turn devices in your home (lights, heating, television) off.

It is fair to say that in coming years, Interactive Voice Response technology is going to become more prevalent in our lives, where through speech alone, one would be able to command a computer, etc. to perform some specific function. Furthermore with the increasing improvements in computer software, speech recognition and response by the computer will become ever more sophisticated as well!