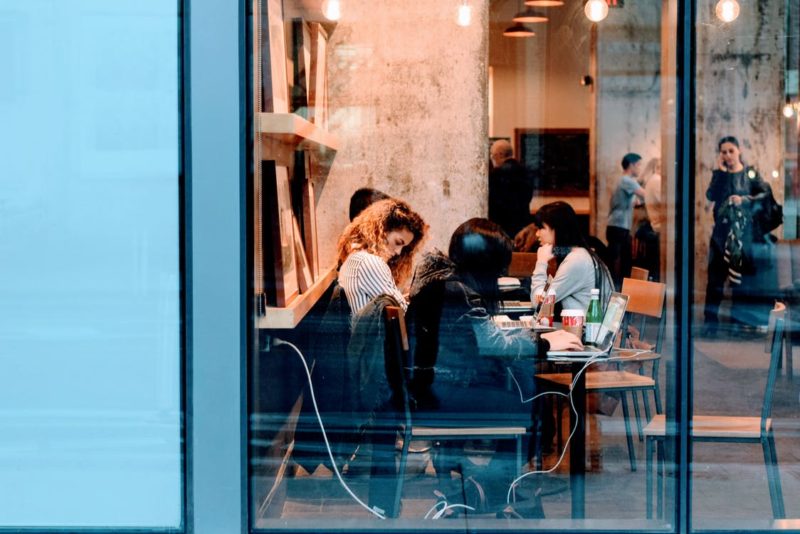 We apologise but it is nearly impossible to explain the common misconceptions about UK telephone numbers and where things are likely to be confused without confusing your audience. Suffice to say the number of changes over telephone numbers, in particular the Greater London region over the decades has lead to a number of problems with both personal and business numbers, this is in spite of the fact that all changes are fairly well publicised. There might be reasons for confusion, however. If changes made relative sense it would be easier but as you will see this isn’t always the case.

Another thing to point out is that just because a number looks like a UK number-for instance a London number-doesn’t mean that it came from a caller in the UK. It is possible to obtain a UK style telephone number from anywhere in the world, especially in these days of subcontracting out call centres by various businesses. But from this point we shall assume that you have been called by a UK number and not from abroad.

Many misconceptions seem to be based on people not knowing their regional dialing code. For instance many people do not realise the code for London is (in 2017) is 020, for some reason believing that the code should be longer. If you are in London you don’t need the London telephone numbers code, but most people (both in the UK and beyond) will need it.

There were various problems with London, for instance the old exchange names, which were hard to recall, because they were more than two hundred of them, but included Abbey, Soho and 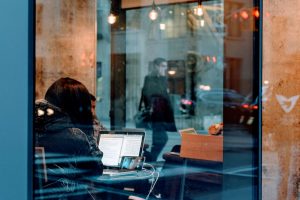 Whitehall. If you lived in the exchange area you could use the (usually four digit) number without the exchange code (which was tricky because many of the areas weren’t very well defined) and if you outside London you needed both the London code, the exchange code and the number itself. When the old exchange codes were no longer used things became a great deal simpler for Londoners.

However things changed again in May 1990 when London became split in two, so 01 became 071 for inner London and 081 for outer London. The confusion came from where precisely these regions began and ended. And in 1995 an extra digit was added, making it 0171 and 0181, also adding to the confusion. On the day of the transfer there were hundreds of wrong numbers called.

A recent confusion seems to the mythical dialing code of 0203. In fact this was due to the number of users whose digits started with 020 and had the next number of 3. When a 7 or 8 had to be added after the regional code in 2005, many didn’t know if the new code had to be before the 3 or after it. And again confusion reigned.

The problem exists beyond London, unsurprisingly enough. Many people thought the new code for Belfast (also introduced in 1995) was 02890 when 90 was just how most of these new numbers begun. Similarly, they thought Portsmouth was 02392 when 92 was part of the personal number. Many cities and towns had similar difficulties, including Bristol, Cardiff, Coventry and Leeds.

Even TV commercials are not immune. A 2005 advert for o2 showed the codes 0207 and 0208 as having a special offer on calls. In reality these were both 020, neither of the other codes existed. The moral of the is too take out to do a bit of research. This would certainly have rectified the confusion.

It seems even the operators get confused during a changeover. For a short time after the recent changeover it was impossible to dial eight digit numbers in London. Maybe people thought that 0171 had become 0207 and 0181 had become 0208, where in fact other codes such as 0203 were also employed, there being no geographical reasoning behind this later code. But the exchanges didn’t see a problem and callers lost out.

If you use a mobile number these vary according to country of origin. In the UK they usually start 07, but all mobile phone companies have more than one code for their system. EE for example has more than 30 different codes. To add to the confusion 07532 is used for more than one phone company,so you have to use the next digit to work out which company it belongs to 07532 9 for instance is Mobiweb Telecom. A similar problem occurs with 07589. A good thing about mobile numbers though is they tend to stay the same for longer and you can even transfer your old mobile number to a new phone.

What number should my company choose?

This and many other are the reasons that some companies feel safe going with what they know – and with many 0800 numbers for sale, a range that is respected and reputable in the UK, it makes 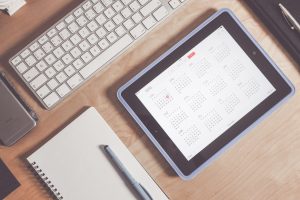 sense that they purchase them.

It is also a good idea to quote your whole number on business cards, websites etc. even if you only want customers or clients from the local region. It goes without saying that you should change your cards, websites and so on when they go out of date. The trouble is people forget and no doubt get left behind.

In writing the number the right spacing should be employed so even when the number does change it is clearer what the number needs to be changed to. Any number when requoted might be copied wrong, so it is always best to check. Another problem is writing down the numbers and spaces through a caller (or automatic system) over the phone and getting the spaces wrong. This is another thing that should be rechecked.