Home > Calling 0370 numbers from abroad – what does it cost? 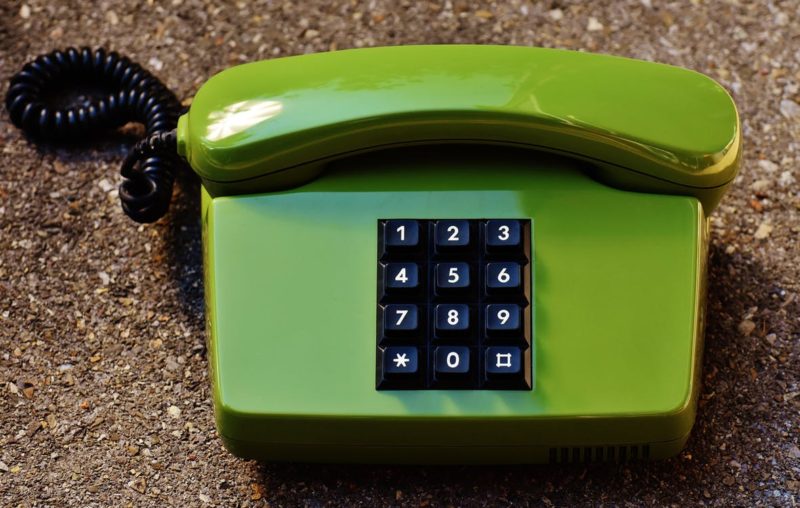 Calling 0370 numbers from abroad – what does it cost?

The 0370, what are numbers are they? They are particular numbers used mainly by business, government bodies, business and public organisation. Unlike the conventional landline, the 0370 have no link to specific location geographically. Calling cost for the 0370, however, are same as calling from the normal numbers within the UK.

Cost of calling an 0370 number from abroad

To get some facts straight about whether these numbers are free to call, well they are not. Unlike the 0800 and 0808 that are freephone, the 0370 are not, but the can be called at no extra charge. If you are calling abroad, they should be charged the same as any other 03 number – but this rate is determined by the company you are calling with.

The non-geographic are of great importance to all business, mainly due to there to offer some services that were not provided by standard landline phone numbers. They have specific routing and special charging arrangements that make flexible for operations in businesses. This is why you may want to look at buying one of the many 0370 numbers for sale.

Some important benefits of the non-geographic number include:

Whether calling nationally or from abroad, the use of these numbers can help an organisation avoid appearing to get fixed within given scope of locality. The number also eliminates the need to change the phone number in case the business is expanding to various areas or relocation. 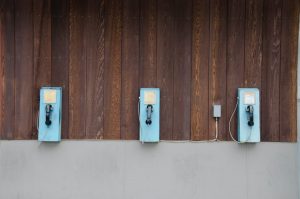 An organisation with different branches within many different localities can easily advertise with a single national phone number, instead of going through the cumbersome process publicizing using different number due to variations in calling ranges.

Flexibility in calls during redirecting is also a guarantee to virtually all destinations.

Various charging arrangements can be assured while using the designated prefix which is distinct to a standard landline number. The benefits may include premium rates number that may generate some revenue to the called party and freephone that cost the caller nothing while calling.

Some number cannot be easily called abroad mostly for 090 premium rate range, the 080 for shared cost range and the personal numbering 070.