Home > The history of 0333 numbers – everything you need to know 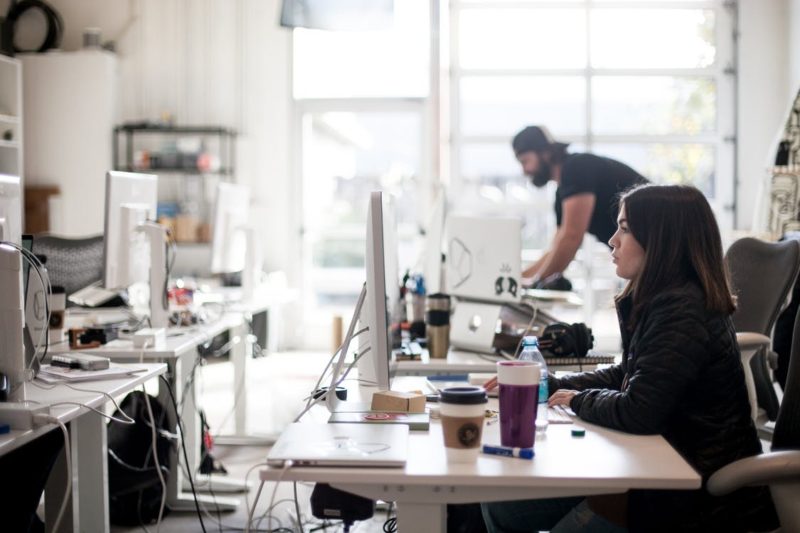 The history of 0333 numbers – everything you need to know

A 0333 number is a unique kind of landline rate telephone number. It is a non-geographic numbering and is commonly used by businesses and other similar organisations. Non-geographic numbers were developed as an alternative to location specific telephone numbers and they can provide more flexible routing of calls. 03 numbers are specifically an alternative to 08 numbers like 0870, as 08 numbers are chargeable. 03 numbers are used so that consumers are not charged extra for calling businesses and government organisations. Revenue sharing is not permitted on 03 numbers either. 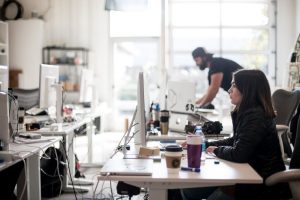 03 numbers were originally intended to be used by new area code based on geography. However, by the mid-2000s no new area codes had emerged for use by 03 numbers. Subsequently 03 numbers were not used for their originally intended purpose, and instead, in 2006 they were re-designated as “non-geographic numbers charged at a geographic rate“. This prompted a lot of people to buy 0333 numbers for business use.

Also in January 2006 Ofcom, the UK telecoms regulator, revealed that non-geographic numbers such as 0333 would have standard rates for use by businesses and other organizations. The introduction of 03 numbers at standard rates was the result of intense competition in the telecoms market, where providers increasingly charged extra for non-geographic numbers. These changes helped to regulate caller charges, helping businesses and customers. Further regulation of 03 numbers has ensured that they are treated the same as 01 and 02 numbers. Any tariffs, minutes or free calls a provider applies to a 01 or 02 number must also be applied to 03 numbers. The 0333 range remains the only set of numbers in the UK that is officially tied to the rates of geographic numbers.