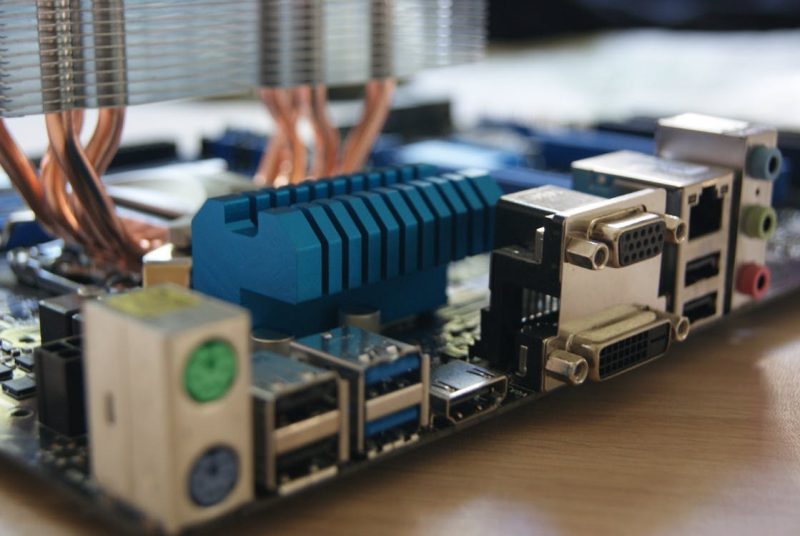 In recent news a rising dispute between both Openreach and Ofcom has become a hot topic for the UK government, causing them to intervene between the on-going dispute. As one of the UK’s leading providers of telephone and broadband, Openreach is arguing their ability to develop their infrastructure due to the recent control changes implemented by Ofcom.

The underlining concern brought forward by Openreach surrounds the issue of providing cheaper wholesale prices across the board, which Ofcom has proposed to introduce. Ofcom is planning to cut wholesale prices of service packages of at least 40Mbs by around 40%.

The changes of which Ofcom – who also legislate 0345 numbers, which you can purchase from Number Supermarket here –  have planned would undermine Openreach’s ability to improve their ultra-fast broadband, leaving many businesses and homes without an improved service at a competitive rate.
Openreach is planning to change the way in which telephone lines are developed, taking away and replacing the use of the ageing copper lines that many providers still use, and replacing it with faster fibre optics. This investment is said to change the way in which businesses and households receive their broadband, making lines reliable and relevant to today’s changing society.

Ofcom and Openreach – what has happened?

The on-going dispute has seen the government back Openreach in its fight against cheaper wholesale prices with the UK regulator Ofcom. Openreach have continued to fight their corner, stating that by providing cheaper wholesale prices across the board, will lead to a lack of demand for better services, such as the proposed ultra-fibre network. Cutting prices of all networks will remove the need for investment, and Openreach wants to keep competition alive within the telephone and broadband sector.

It is also believed that there is a risk of not creating enough balance between consumer prices and driving sales, a 40% drop in wholesale prices may lead to this development and cause more issues in the long-term. The initiative of the government to jump into action arrived with Openreach’s offer to provide and improve Britain’s broadband speeds without the requirement of a universal service. The changes which Ofcom wish to implement would eventually result in a universal service obligation, but Openreach is opening to change that by providing an offer called universal broadband coverage (UBC). This is set to cost Openreach between £450mln and £600mln, which they expect to gain back through competitive wholesale prices to rival other broadband companies that use its network.

This will change the way businesses and households receive their broadband and will develop the UK’s digital infrastructure, helping it compete with other successful Western European countries, such as France and Spain. The UK currently supplies a small percentage of businesses and households with fibre-optic services and this is set to change with Openreach’s proposed plans. The constant changes in technology mean that the UK requires faster and stable broadband providers to keep up with the demand.

However, the force of price controls means it is a difficult plan for Openreach to implement, but as of March 2017, the legal and agreed separation of Openreach put forward by Ofcom to BT has been fulfilled due to competition concerns. This separation saw a gain in BT shares within the trading market, leaving more room for the proposed plan of an ultra-fast network to be more achievable.