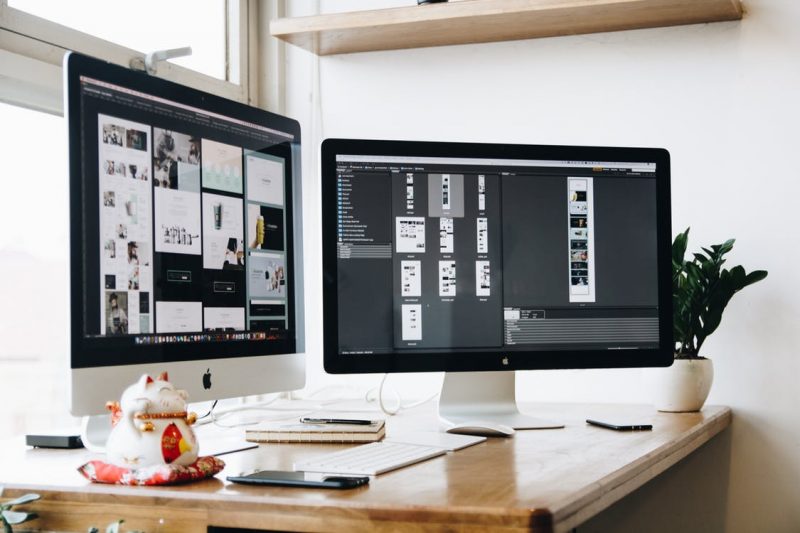 Introduced in 1996, the 0870 phone number prefix is registered to numbers considered ‘non-geographical numbers’. Unlike landlines – those which start with 01 or 02 – these numbers charge a per-minute fee to call, which goes directly to the company it is associated with, and their telecommunications provider. These numbers replaced older phone prefixes, such as 0541 and 0990, in 2001.

Therefore, these numbers are used by many companies simply because it makes them money. 0870 numbers are typically used by companies providing booking services or support helplines, but are also commonly found on services such as conference calls or dating lines – if your company requires one, you can buy 0870 numbers here.

The charge is broken down into two parts, one on the caller’s side and one on the company’s side. The caller’s phone provider charges a per-minute fee which applies to all non-geographical numbers, which is capped at 55p per minute. The second part of the fee is the service charge which goes to the company being called, which is also set at up to 13p per minute, plus a one-off fee per phone call with an upper limit of 13p. These fees were standardised by Ofcom in 2015, but sometimes can vary wildly. Companies are required to detail these fees whenever their 0870 number is displayed.

In the early 2000s, the large number of chargeable 0870 numbers used across services such as banks and healthcare providers raised concerns among the public. As various companies have geographical numbers that allow callers to reach the same 0870 numbers, websites such as SayNoTo0870 started to crop up, letting potential callers match up the companies’ 0870 numbers with their landlines. These alternative numbers usually take the form of different departments within the company, or international numbers that the company publicises when callers attempt to call from overseas.

Alternative ways to circumvent 0870 numbers include the use of mobile apps that provide similar information and services to SayNoTo0870, or mobile phone plan add-ona that include 0870 numbers in their monthly fees. However, as of July 2017, only certain mobile service providers offer these numbers in their inclusive calls plan.
Some landline numbers include these paid-for minutes in their own call plans. Another alternative is to replace the 0870 prefix with the more recent 03 prefix.

Due largely to public reaction, and the interventions of Ofcom and public organisations, 0870 numbers are not as common as they used to be, and were in fact banned for after-sales customer service lines in 2014 and financial services in 2015.