Home > What type of companies & organisations use 0370 numbers? 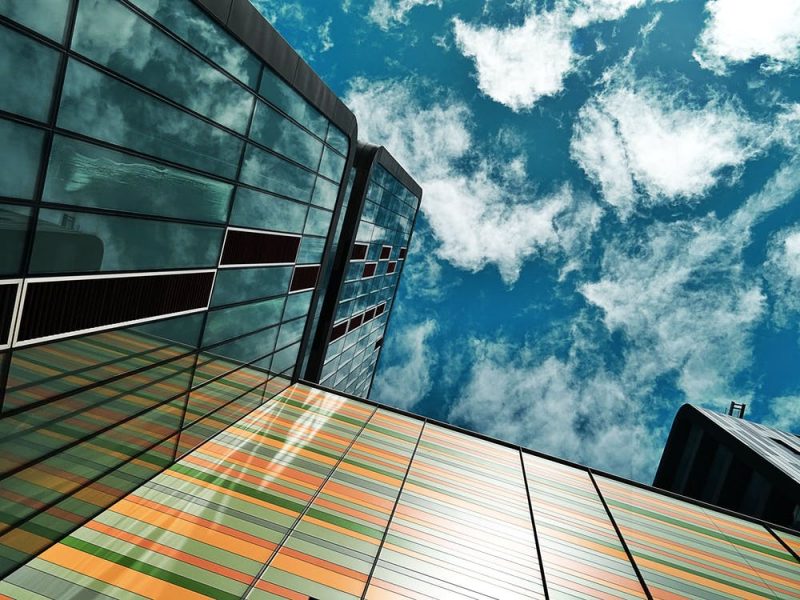 What type of companies & organisations use 0370 numbers?

Types of companies on 0370 numbers

Banks are some of the organisations that use the 0370 number. The UK banking sector is the largest in Europe and the 4th largest in the world. Approximately, the United Kingdom has 9000 bank branches. Each bank has millions and thousands of customers. The 0370 phone number is usually used by banks to reduce the cost of call between the banks and their customers in order to encourage better communication between banks and customers. It is legally acceptable for banks to use the 0370 number.

There are several charitable organisations in the United Kingdom. These includes Royal Commonwealth Society For The Blind, The Royal National Lifeboat Institution, The British Red Cross Society, The National Society For The Prevention Of Cruelty To Children, Royal Society For The Protection Of Birds among others. These charities relate with the public for a variety of reasons. As a result of the consistent communication between charities and members of the public, several of them use 0370 phone numbers in order to encourage such communications. Legally, it is acceptable for a charitable organisation to use a 0370 number. It is however expected that several charitable organisations will switch to toll free numbers in the near future in order to facilitate more communications with the public. Charities are supposed to use the 0300 number, though – this range is kept exclusively for them.