Home > What type of companies & organisations use 0333 numbers? 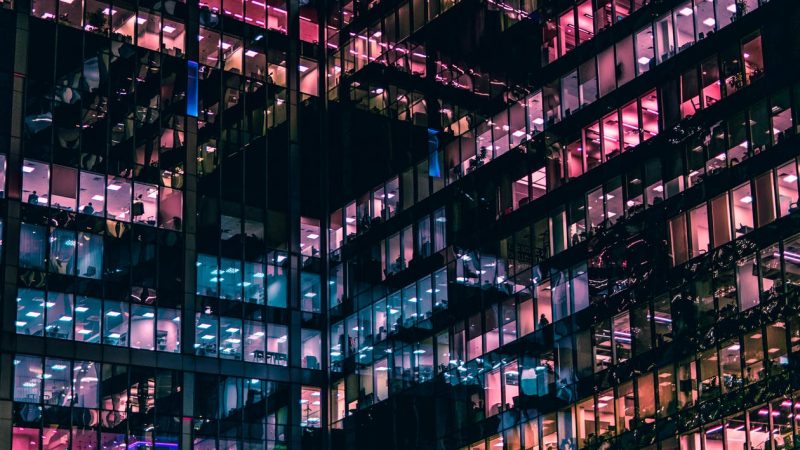 What type of companies & organisations use 0333 numbers?

0333 numbers are examples of a non-geographic phone numbers. These are numbers that are not linked to any locality within the UK. They were introduced in 2007 as an alternative to the traditional landlines that were usually assigned geographically through the use of a system of location-specific area codes. All 0333 numbers are landline numbers. However, unlike the ‘01’ or ‘02’ landline numbers, you cannot identify the area 0333 numbers are associated with. This gives them a national scope, which is why many companies are now buying 0333 numbers. Since their introduction, the UK has seen a marked rise in their use by a wide range of organisations.

Organisations that use 0333 numbers

0333 and other non-geographic numbers were introduced to offer services that had traditionally been unavailable on standard landline phone number such as special charging arrangements. Here is a look at some of these advantages.

With call routing, an organisation can flexibly redirect calls to any destination it desires. Many large organisations usually have many call centres so that when a customer calls they are directed to a call centre nearest to them. Some of the call centres can even be located abroad in countries such as India so that even if a customer calls at night they will still have somebody to answer their calls.

The use of 0333 number, which is different from standard landline numbers, allows organisations to have different charging arrangements. For instance, they can have premium rate numbers that generate revenue for the party that is being called such as a television, radio station or a charity organisation. They can also have freephone numbers that cost callers nothing.

Standard geographically-routed landlines often become unreachable when a damage or fault occurs to the telephone network in the region that they are linked to. When this happens communication between the organisation and its customers stops until repairs are done. This is not the case with non-geographic numbers because they allow for incoming calls to be redirected to an alternative location if need for such redirection arises.

0333 numbers are not the same as 0808 or 0800 numbers which are freephones. Calling 0333 attracts charges just like a call to standard landlines. All numbers starting with 0333 are charged at standard geographic rates even though they are no-geographic. This means that calls to 0333 numbers cost the same as calls made to regular national or local landlines.

Regulations have been introduced which ensure that if a tariff offers free calls or inclusive minutes to numbers starting with either 01 or 02, calls to numbers beginning with 0333 must also be included on the same terms. For instance, if your phone tariff offers users inclusive call, bundled minutes or free calls to landlines during certain time of the day, the deal will also include calls made to 0333 numbers. Currently, only non-geographic numbers beginning with 03 such as the 0333 numbers have their charges linked to that of geographical numbers.