Home > Phoning 0870 numbers from abroad – how much do they cost? 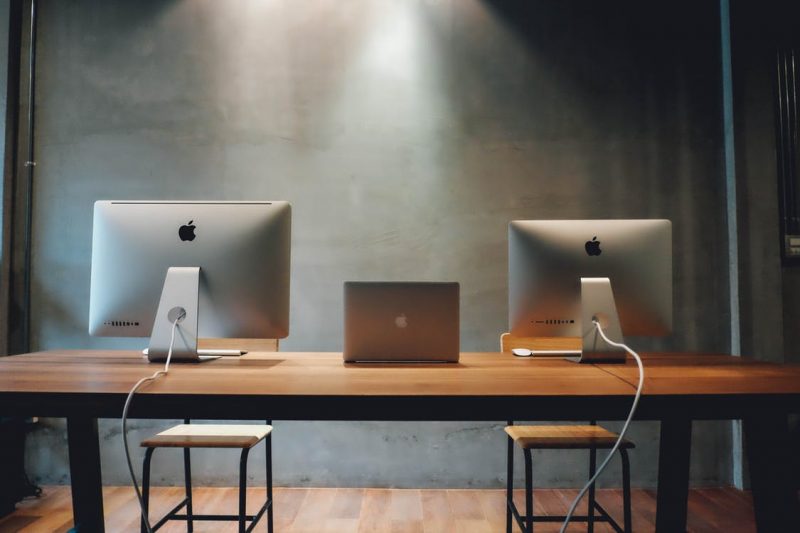 Phoning 0870 numbers from abroad – how much do they cost?

The 0870 number, this number, and the 0845 number like it, for example, are designed to be non-geographic numbers, as in they are not linked to specific region that most phone numbers are, when they are attached with landlines. An 0870-type number, also known as a virtual number, is typically created for a business, usually a utilities company or bank, because the telecommunications company creating these virtual numbers can provide services to a business that standard providers cannot. You may end up having to call a number like this if your calling your bank about an interest rate, or your utilities company about last months bill. Since they are not created alongside landlines, they do come with an extra fee to call them, on top of any fees your phone provider may charge and as a result will show up on your monthly phone bill.

The charges vary, depending on where the business purchased the number from, ranging anywhere from as low as 0.07 Euro to 0.12 Euro per minute on a landline, to 0.21 – 0.55 Euro on a mobile device. These charges will be listed to you if you call so that you are aware of how much you will be charged per minute while making the phone call. If you are calling a number listed on a television screen, similar to when calling in to vote for Britain’s got Talent, the fee warning will be listed alongside the number on the screen. Ofcom has chosen to cap the cost per minute of calls to their 0870 numbers to 0.13 Euro.

If you come across a number that doesn’t have a warning with the phone number listed, consider reporting it to the Advertising Standards Authority

Unfortunately, if you do need to call an 0870 number while abroad, it can be even more expensive, as your provider can charge a premium fee to connect the call or block it entirely, meaning you won’t be able to make the call until you get back in the country or at least to a landline. However, if you look up the company you are trying to get a hold of, there will usually be a listed telephone number to call, as well as a global telephone number that will allow you to get in contact when not inside the country. Telecommunications providers sometimes include 0870 charges into their plans they sell to consumers