Home > How much does it cost to call an 0843 number on Virgin Mobile? 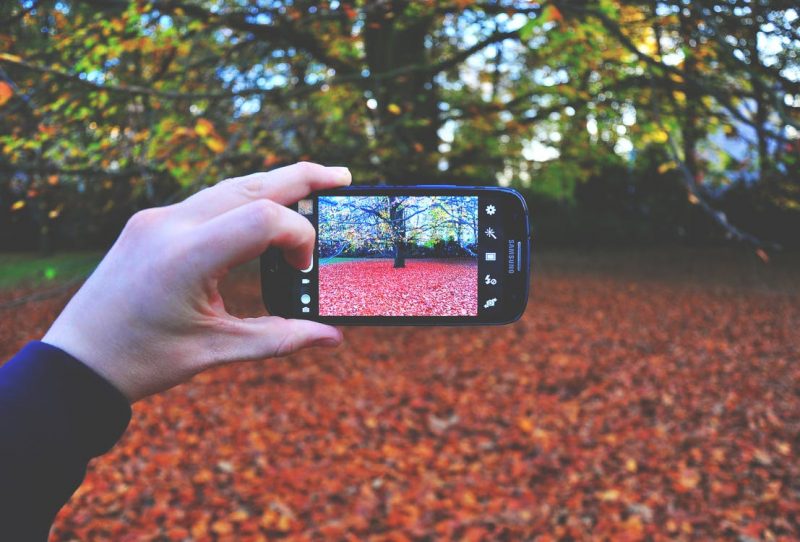 How much does it cost to call an 0843 number on Virgin Mobile?

How much does it cost to call a 0843 number on Virgin? The unfortunate answer is, it depends! But it’ll be at least 45p per minute. If you or your business would like to buy 0843 numbers, we have a huge range available on our site – choose your number now.

Call costs for 0843 on Virgin Mobile

Virgin’s access charge for calls to a 0843 number is 45p per minute. There is no difference in charges at off=peak or peak times. Calls are billed per second and the final charge is rounded up to the nearest penny. If any 0843 numbers are included in your Virgin bundle, these will not be charged the access fee or the service fee.

Charges for calls to 0843 numbers were split in June 2015, when OFCOM brought in changes to the way service number charges are handled. These changes apply universally, to all UK phones.

How much does it cost you to place a call to a 0843 phone number on Virgin Mobile? Well, the unfortunate answer is that it depends! But on average it should be at least 45p per minute.

Generally; charges incurred for calls placed to 0843 number is made up two main parts.

• The Access Charge: This is what Virgin itself charges you per minute for connecting the placed call

• The service charge: This compromises of the rest of the call charge. This portion of the charge is decided by the company or organisation running the 0543 number you are calling. This part of the charge typically is advertised by the company or institution you are contacting. And thus by adding the Access fee together with the Service charge, you indeed will know what the call you are placing is precisely going to cost you.

Call costs for 0843 on Virgin Mobile
Virgin Mobile Access charge set for making calls to 0843 numbers, is placed at 45p per minute. There is no apparent difference between in-charges incurred at off peak or at peak times. Calls charges are billed on a per second basis and the final cost incurred is rounded up to the nearest penny. All in all, if any 0843 numbers are incorporated in your Virgin bundle, these numbers will not be charged the service or access fee.

Charges for calls placed to 0843 numbers received amendments as observed in splitting in June 2015; this is when Ofcom brought in modifications to the way service numbers costs are supposed to be handled. These changes made official, are universal, and consequently, apply to all UK phone numbers.