Home > How much does it cost to call an 0345 number on Virgin Mobile? 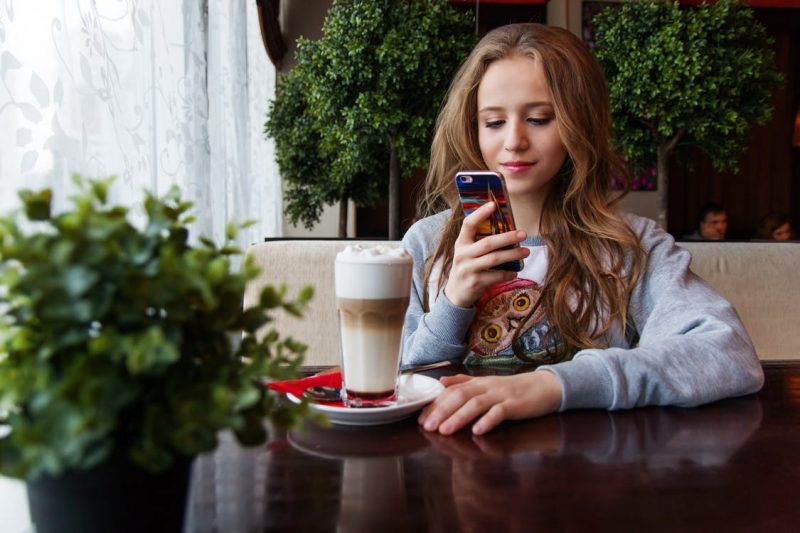 How much does it cost to call an 0345 number on Virgin Mobile?

0345 numbers are used by government bodies as well as public service broadcasters, that is the BBC, Channel 4 and Channel 5. They were introduced in the 1990s and as with similar numbers marketed as the same price of local numbers, hence why they are known as non-geographic numbers or NGNs. You can purchase an 0345 number from our site – we have a wide range of different phone numbers available, suitable for businesses of any size. Some 0345 numbers were previously 0845 numbers but those companies have recently switched over or in the process of doing so due to the lower landline costs.

Should you wish to call a 0345 number on Virgin Mobile or by using Virgin Media for your landline and broadband you can rest assured that it is free of charge, indeed the same as any number starting 03. They are considered part of your inclusive calls you can ring as part of your contract.

So how much does it cost to call an 0345 number on Virgin? Nothing, it’s completely free as long as it is included in your monthly minutes.

Unlike the conventional landline numbers, 0345 numbers are not associated with any geographical location. These numbers are used by government entities, private companies, as well as public organizations. The cost of calling these numbers will depend on your phone provider and where you are using a mobile or landline. The call may cost the same as calls to standard business or home landlines or you could even get free calls as part of your call package. For this reason, if you wish to call a 0345 number, it is imperative that you check with your provider in order to know the actual costs prior to dialing.
So how much does it cost to call a 0345 number on Virgin Mobile? Calling a number that starts with 0345 on Virgin Mobile is charged at the standard local rate, just the same as calling any other number starting with 03, as long as it is included in the caller’s monthly minutes. This essentially means that if you have free minutes remaining in your pay as you go or monthly plans, you will not incur extra charges. These calls are viewed to be part of your inclusive calls and you can make them as part of your contract.
However, if you do not have any minutes remaining, then you are likely to incur Additional costs. Your call will be charged at the geographic rate, which is a per-minute rate. Virgin Mobile charges 3p to 55p per minutes for numbers starting with 0345. It is also worth noting that the time of the day also matters since evenings, daytime, and weekends have different call rates.
Today, the 0345 number is the most widely-used prefix of the 03 type. A significant number of companies have switched over to these numbers due to their low landline costs as compared to other NGNs.