Home > How much does it cost to call an 0808 number on Tesco Mobile? 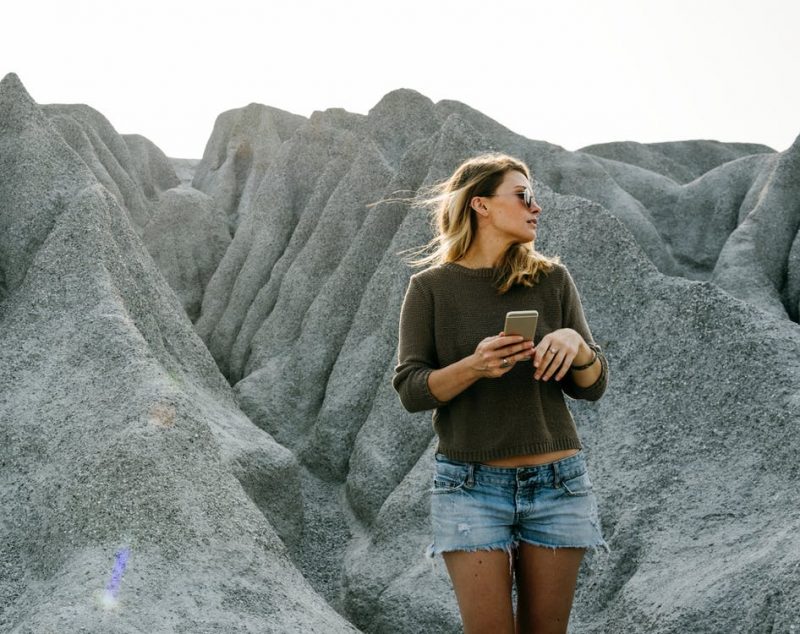 How much does it cost to call an 0808 number on Tesco Mobile?

Numbers that start with 0808 are referred to as free phone numbers. Ever since the year 2015, calls to phone numbers that begin with 0808 were made free of charge across all mobile phone networks including Tesco and irrespective as to whether the caller is calling from landlines or cell phones. This move was part of an overhaul of charges and phone numbers planned for several months by Ofcom. However, there are warnings over the confusion over the precise cost of these phone calls and burden on various companies may arise.

How much does it cost to call an 0808 number on Tesco Mobile?

All phone calls to 0808 on Tesco Mobile are free of charge. These changes were first announced in the year 2014 and were expected to affect more than 170 million phone numbers. According to Ofcom, mobile phone numbers will not be charged for the Freephone services, and the cost of calls to various service numbers will be referred to as the calls cost multiplied by pence per minute and the owners mobile phone company’s access charge. This move has, in turn, prompted various organizations to move from 08 numbers to cheaper alternatives such as the 03 numbers.

According to Ofcom, United Kingdom consumers, spend approximately 900 million pounds year on 250 million calls to 09, 087, 188 and 084 service lines. Calls made to 03 numbers are much similar to the calls made to geographical numbers 01 and 02 phone numbers. David Hickson who is part of the Fair Telecoms Campaign termed these changes s terrific news. He also added that the end of the rip-off numbers was not that far off.

The total cost of phone calls to service numbers consists of the service charge and the access charge. This, in turn, means that mobile phone networks are going to take a financial hit. Several groups have suggested that the total number of calls to 0800 business phone numbers – available to buy from Number Supermarket here – may rise as individuals are more likely to make unplanned calls to truly Freephone numbers.