Home > How much does it cost to call an 0800 number on Vodafone? 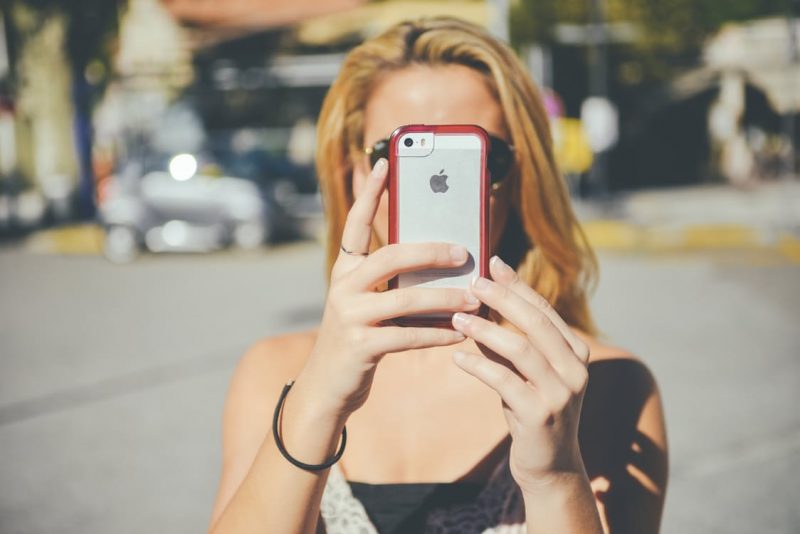 How much does it cost to call an 0800 number on Vodafone?

The good news is that, since July 2015, calls to 0800 numbers from Vodafone mobiles have been free – which has seen a big rise in the amount of people phoning them from mobile, and a resurgence in businesses buying 0800 numbers.

While prior to this, UK consumers had known for years that calls to phone numbers beginning with 0800, the original Freephone code, and the later 0808 addition incurred no charge when made from a BT landline, we had to wait until July 2015 before those with services provided by other operators caught up with this cost-free service.

This was because Ofcom, the telecommunications regulator, ordered the change as part of its “UK Calling” overhaul of phone numbers and charges.

Since the introduction of this suite of call service changes in summer 2015, Vodafone customers, and those on all mobile networks, have also benefited from the benefits of the Freephone service previously enjoyed only by those on the BT network and, later, by those on some other landline networks.