Home > How much does it cost to call an 08 number on Lycamobile? 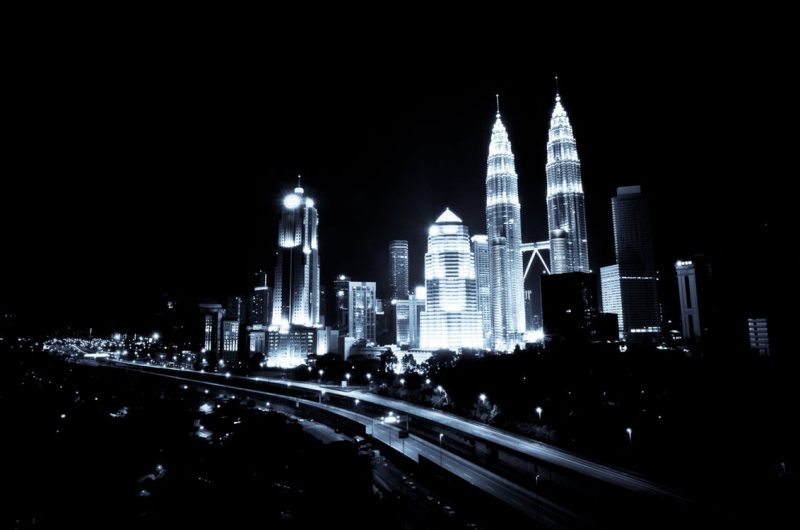 How much does it cost to call an 08 number on Lycamobile?

Figuring out the call charges for calling different numbers using your mobile phone can sometimes be tricky. Lycamobile publishes their charges in a more transparent way than many operators though.

Calling an 08 number on Lycamobile may cost money, depending on the rest of the number. 0800 and 0808 numbers are free to call, even on a Pay as You Go service. 084 and 087 will cost 23 pence per minute, and there may be an additional service fee on top of that, although the company you are calling would usually disclose if there was such a fee to be added on top of the per minute cost.

All Phone numbers starting with 08 have been free of charge in the UK since 2015. This was effected after the launch of UK Calling Initiative which investigated unfairness and exploitation of consumers. Before 2015, calling the 0800 numbers was only free for landlines. Currently, one can make calls from his or her mobile phone without being charged. Your mobile plan inclusive minutes is not affected whatsoever. Ofcom regulations brought fairness to the UK telecommunication industry. We are a proud company that provides all users with non-geographic numbers, such as 0800 for free calls.

Currently, the 0800 numbers are used by business organisations, government services such as job opportunities, and charities. Entities considering buying the 0800 numbers should decide whether they want basic or exclusive 0800 numbers. Basic numbers allow you to forward calls to your landline or mobile phone. Exclusive numbers allow you a pay-as-you-go package that has priced minutes for incoming calls. Calling 08 numbers from LycaMobile is completely free in the UK.

Cost of calling 08 numbers on Lycamobile