Home > How much does it cost to call an 0871 number on Lycamobile? 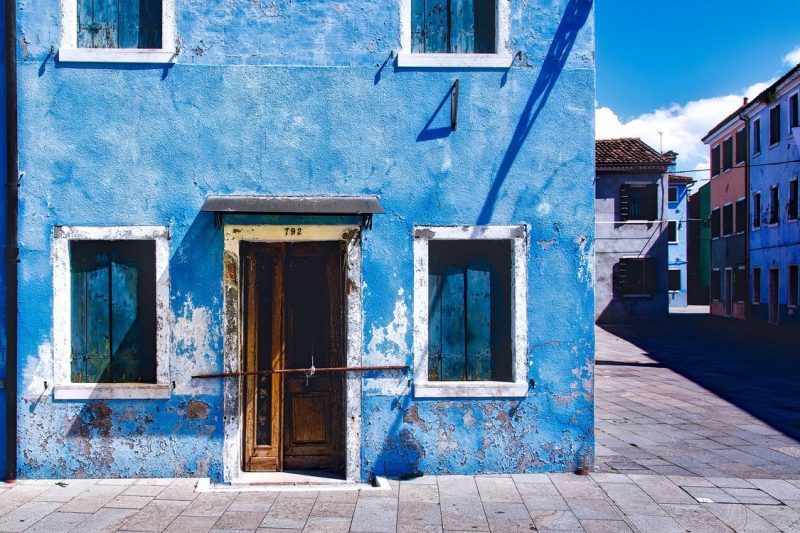 How much does it cost to call an 0871 number on Lycamobile?

Charges associated with 0871 numbers were standardised by Ofcom in 2015. The interference of Ofcom resulted in the division of charges into two portions. The first charge is taken by the network providers while the second charge is taken by the organisation or company you are calling. The 0871 numbers are non-geographic thus relying on a knowledgeable company like us to provide you with telecommunications solutions, is a big advantage to your business. If you are interested in buying a 0871 number, place an order with us.

These numbers are expensive and common since they are widely used by many entities. Some of the users include banks, building companies, travel agencies, utility entities, business companies, and parastatals for their customer service. The charges are higher when you call via your mobile phone thus a landline is recommended. LycaMobile charges £0.23 per minute as access cost. Service cost charged by external agents vary with entities, time and day.

Lycamobile specialises in offering affordable international calls, but they do allow you to call other numbers as well. Their pay as you go service is quite affordable, and their bundles include free calls to UK landlines.

Calls to 0871 numbers are not included in those call allowances. There is a fee of 23 pence per minute for calling 0871 numbers, and there may be an additional service fee on top of that. In general, it is a good idea to look for an alternative local number instead of calling an 0871 number. The ‘local rate’ numbers for many companies are published online.

Cost of calling 0871 numbers on Lycamobile