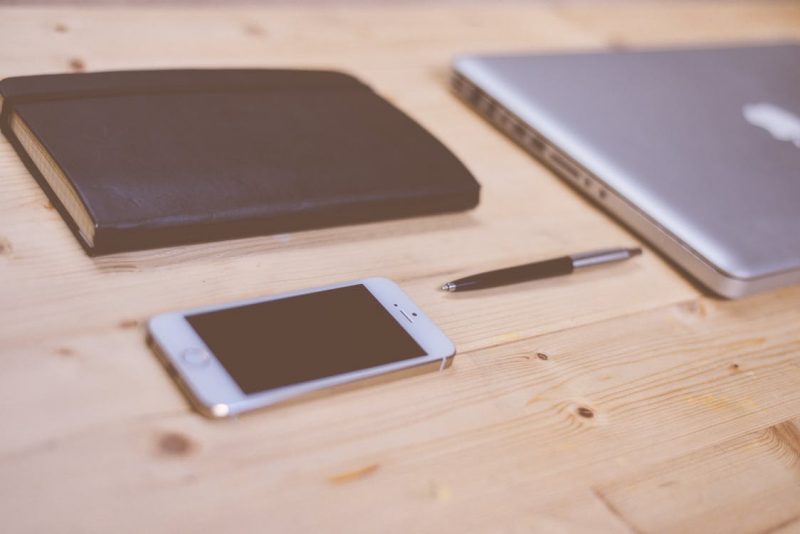 The history of 0871 numbers

When were 0871 numbers introduced?

0871 numbers became more expensive to call as a result of the changes to the telecommunications market. With BT facing increasing competition from new telephone providers like Virgin and TalkTalk, they had to do something to remain more competitive. Mobile phones also started to become popular in the late 90s which was something else that increased BT’s need to find ways to generate more revenue. Because of the drastic changes to the telecommunications landscape, BT introduced monthly price plans in which calls to local numbers were charged at a standard rate – but 0871 numbers were levied with an extra charge on top of the monthly price plan.

What is revenue sharing?

Revenue sharing is an agreement where part of the call to an 0871 number is paid to the recipient. This has proven to be a good way for companies to earn some extra income on top of the sale of their existing product or service. Revenue sharing of NGN numbers is regulated by Phone Pay Plus – who are tasked with making sure the usage of these numbers is fair to the customer.

What are the charges to calling 0871 numbers from mobile phones?

Calling 0871 numbers from mobiles phones usually incurs a charge of the standard rate then a charge on top that is approved by your mobile phone provider. Over the last 18 months it has become more and more likely that the government will step in to change the legislation around this to make the charges fairer for the consumer – which has seen some people look to buy 0871 numbers. Revenue sharing will still be able to be practiced but mobile phone providers will have to levy fairer charges at their end. Because this is on the horizon and it is so likely it will happen, some mobile phone providers have already started to provide customers with fairer charges for 0871 numbers.