Home > How will Brexit effect the telecoms industry? 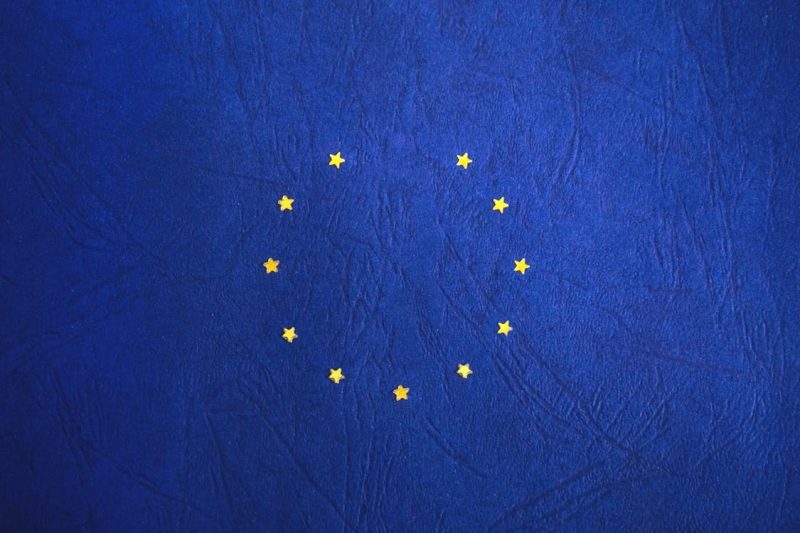 How will Brexit effect the telecoms industry?

On June 23, 2016, there was a referendum in the UK regarding whether or not to leave the European Union. With 51.9% approving the decision, it is only a matter of time before the effects of the action begin to be felt. It is expected to affect most, if not all, industries in the United Kingdom, namely telecoms. Given the fact that the latter is the second largest industry in the country, actually weighing about £57 billion, it might prove to be a game changer for UK’s economic performances following Brexit. In that regard, particular attention will be given to the subject during parliamentarian debates.

In order the understand Brexit’s consequences, one must first understand what it is all about. Put simply, Brexit is a combination of two words: Britain and exit. Prior to the referendum, the UK has been a member state of the European Union for 24 years. Despite having joined the movement since its very beginning, Britain always seemed to display a certain reluctance towards it. For example, they wanted to keep their currency, the pound sterling, when a single currency for all the members was one of the main foundations of the union. The problem with Britain being a member of the European Union is that it seemed to have benefited others more than the UK itself, with one of the main reasons being the hefty £9 billion it had to pay annually just to remain a member. The general feeling was that it could be spent domestically. Now that the decision has been made, there is a period of 2 years before the United Kingdom is officially out. As a matter of fact, the country currently abides by EU regulations and will have to make changes following the exit. These changes are what will mainly affect several industries.

What will be the consequences on the telecommunication sector?

The telecommunication sector in the European Union is regulated by EU directives. This means that these won’t have to be followed in Britain as soon as the latter leaves the Union. There are only two courses of action available here: either transpose the existing laws or create new ones. However, these directives have already been applied to the UK since quite some time, namely by the means of the Communications Act 2003. It is more likely that it will remain more or less the same because drafting new laws would take too much time. Therefore, there won’t be any sudden changes in that regards, at least, in the immediate future.

The EU regulations also encompass roaming within the European territory. This piece of legislation was a major advantage to British travelers as roaming tariffs were regulated as long as they remained within European borders. In other words, UK residents were not charged too much when abroad. This is about to change, however, as the directive governing that matter will no longer apply to the UK. It goes both ways, though, as tourists will not benefit from the directive either when coming to Britain. The timing might seem inadequate for people who are accustomed to that service as roaming charges within European member states will fall to zero next year. The EU directives are responsible for that, which means that the UK will not be eligible.

Roaming will not be the only service to be affected by Brexit as calls will be equally targeted. Because of the EU regulations, network operators from some European countries are able to charge more for calls incoming from outside Europe. This fee will now apply to UK residents as the country will not be a member state soon. It is worth noting, however, that this concerns mainly mobile phone operators – and, as such, if you were to purchase an 0808 number from Number Supermarket, your business would be unlikely to effected: this is the same regardless of whichever company supplies your customer service telephone number.

Another implication that Brexit will likely have on UK-based service providers is that they may have to revise their supply chains. The main reason behind this is that the country will not benefit from free trade within Europe anymore. This might be of even greater significance when we consider the fact that exports in that sector increased by £1 billion last year. Besides, in 2016, the United Kingdom was the fifth biggest importer in the world, according to The World Factbook, and the telecommunication industry contributed to that. Given the fact that it trades with several European countries, British companies will have to consider actions such as the takeover of suppliers.

Moreover, the human resources of telecom service providers might be affected. The United Kingdom will not have to follow EU directives anymore insofar as immigrants are concerned. Companies might not be aware of the status of their workers and they may have to take some measures regarding that issue. These include arrangements for visas as well as work permits, to name but a few. This also concerns English workers fulfilling their duties in European countries too, as many UK-based telecommunication companies operate all over Europe. Moreover, a study has stated that the UK will need more immigrants, about 200,000 of them per year, to maintain a satisfactory production level.

For the time being, no one knows exactly what will happen to that industry following Brexit. It might be an event that opens the floodgates of opportunities in that sector or the trigger of an unprecedented economic catastrophe. The only thing one can do at the moment is to speculate about the possible outcomes. What is sure, though, is that the Government will try to strike the best possible deals for the country.