Home > What type of companies & organisations use 0844 numbers? 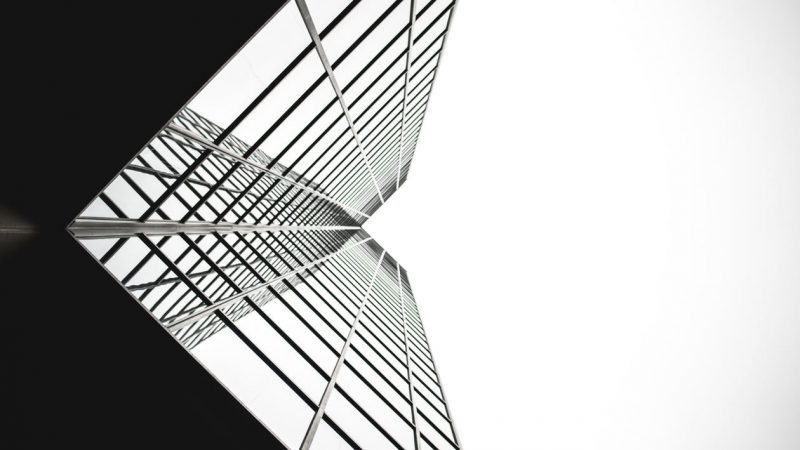 What type of companies & organisations use 0844 numbers?

Service numbers are a concept introduced in the month of January during the year 2000. These numbers generate revenue for companies. The way that costs are charged using service numbers, is mostly found in the following categories, chargeable information and support line; Event ticket and travel booking services; conference call services and pre-sales information lines.

Non-geographic numbers – what can they be used for?

Service numbers are non-geographic and are able to generate revenue for paid-for services because of the following reasons:

Call routing– The flexibility of call routing allows for calls to be redirected to any destination. This is an advantage because it caters to the caller’s needs by redirecting the call to the nearest location relative to the caller.

Location neutrality– Having a non-geographic number has the effect on the customer of appearing large in size. There is also no need to change numbers if the company relocates to a different area.

Resilience and disaster recovery– Non-geographically routed landlines do not become unreachable in the event that a telephone network is at fault or damaged. This means, non-geographic numbers are always available regardless of time or place.

One such example of service numbers in the United Kingdom is the”0844″ number. These 0844 numbers do not have any specific geographic location unlike their traditional landline counterparts. These numbers all have similar patterns that can resemble numbers such as 08441, 08443, 08445, 08444 and so on. Whilst all having different variable digits, the first four digits always remain the same and are, consequently charged the same way regardless of the variation in digits. 0844 numbers are purchased by businesses for many different reasons, but for seem to be employed mainly for things such as booking helplines.

Also, in some instances a two-part charging arrangement can occur when using the 0844 numbers where the first expense is charged to the user at a standard charge-per-minute ‘access charge’. When the caller is calling from a company, most of the numbers charged with this fee will have numbers beginning with 084, 087, 09 or 118. The second charge the caller is paying for is a variable ‘service charge’ where this expense generates revenue to the company being called. It is the company’s responsibility to notify their customers of these incurred charges.

Ranging from slightly less than 10p at the lowest to an upwards of just under 70p at their highest tariffs for the ‘access charge’ and the additional call charge rate, which is charged by the minute. The cost of calling, estimated to the nearest penny, has been updated as of the 19th of April 2017. There are a lot of things that callers need to be aware of, the most obvious being, higher calling rates per minute. 0844 numbers are not included in benefits set up by the caller’s service provider such as free calls.

Most companies do opt to not use 0844 numbers for inquiries, planning to call companies that use the 0844 number requires due diligence that can reduce unnecessary expenses and expenditures. It is important to distinguish how these charges can be incurred on the caller that is unaware of such charges. Having been around for nearly two decades now, 0844 numbers could have cost a pretty penny for businesses and users that were misinformed, and resigned to accept things as “just the way they are” instead of finding the “spanner in the works”. It is important to distinguish that, it is ultimately the user who does not invest time in reading the “fine print”, that ends up paying a steep price in telecommunication and other endeavors.