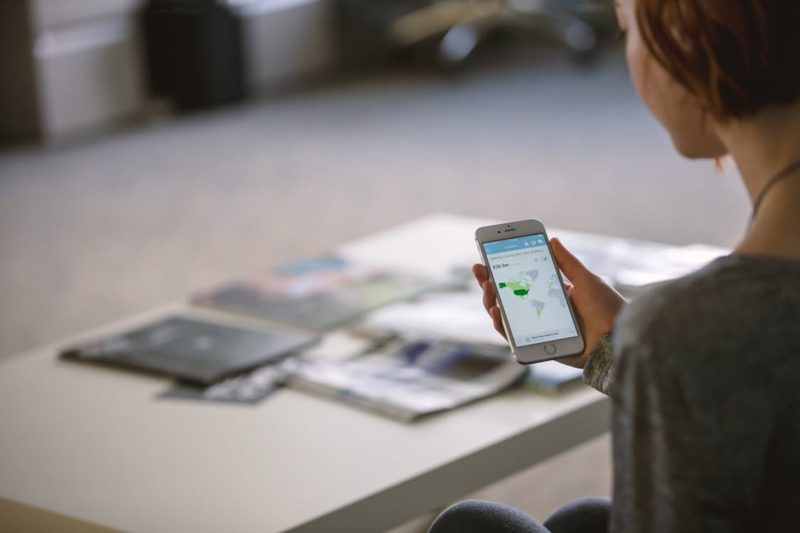 The potential of numbers that are not assigned to any particular regional part of the country in the UK was realised by businesses across Britain. This allows them to have effective and efficient communication with customers without as many restrictions. These particular numbers, such as 0800 ones, come before existing numbers and allow customers to call these businesses at a cost. 0800 and other numbers usually come with features that ordinary numbers do not, such as voicemail, email and other options for businesses.

Freephone numbers, such as 0800, came into Britain in 1985 and have become very popular. Numbers that start with 0800 are free to call from a landline and the business takes the cost. 0800 numbers are effective for the purpose of marketing and allows businesses to create a solid brand. If you need an official number for your company, you could do worse than making it 0800 – buy your business 0800 number now.

There are many features of freephone numbers that some find vague and confusing. That is why UK Calling was introduced. UK Calling is a legislation which came into play in 2015 which intended to make the cost of calling certain numbers clear to customers.

This was introduced due to confusion around the charges connected to certain numbers. It intended to make things simpler for the one calling. It also allowed freephone numbers to be called for free from mobile phones.

This legislation was the largest change to telephone calls the country had seen in ten years. UK Calling made all calls to 0800 numbers free for costumers to call from their mobile phone as well as their landline. 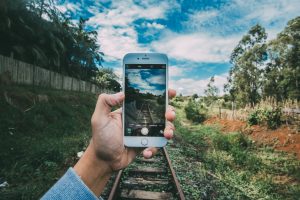 Not only is 0800 free to call from a landline and mobile phone, it is also free to call from a payphone. The business that recieves this incoming call will pay the cost of it. This is meant to create an incentive for costumers to call for often as they do not have to pay for the phonecall and consequently the business may make more money if purchases are made.

Though these numbers, 0800 included, were introduced in the 1980’s, it wasn’t until the 1990’s that free-to-caller numbers were in use and given to companies such as Vodafone and BT. The prefix 0800 is followed by a number of six digits which comes to a total of ten numbers including the first 0 at the beginning of the phone number.

The freephone capacity of the 0800 numbers was increased by businesses in the 1990’s as competition arose of these numbers. They became very popular and a shortage of them occurred. More 0800 numbers were introduced and lengthened to have seven digits after the 0800 beginning. During the 1990’s, 0800 numbers became accessible to companies other than BT who could now improve their communication with their costumers. It also allowed costumers who already had freephone numbers to keep them when they change telephone companies.