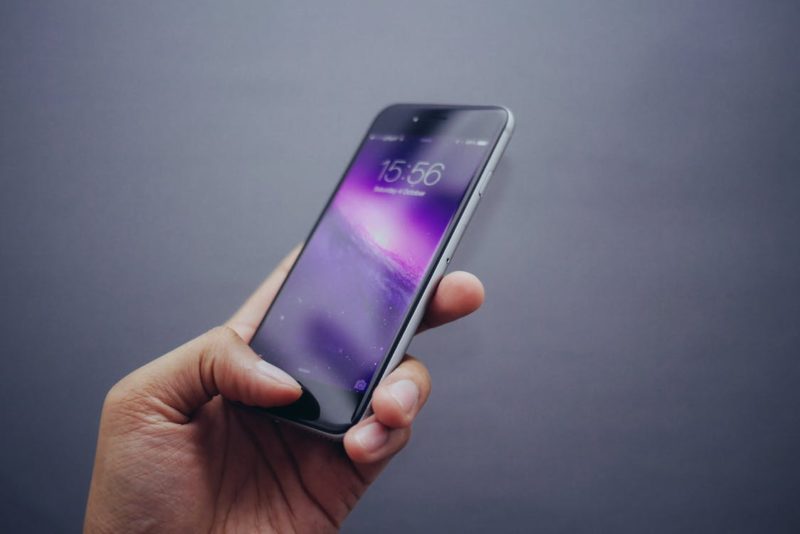 The use of 0370 numbers are becoming more and more common across the country. They are non geographical phone numbers, so it is not possible to identify where the landline that has the 0370 number is based, unlike usual ’01’ or ’02’ telephone numbers.

Typically, 0370 phone numbers are used by large organisations, such as businesses. They are also often used by hospitals, charities, banks and some government departments. They are not phone numbers that are used by individuals or generally small businesses. 0370 numbers do have several advantages for the customer using them to contact the business.

Finding out more about 0370 numbers. 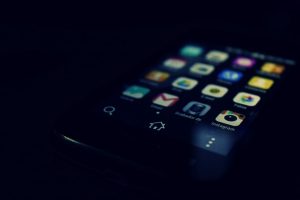 The other distinct advantage, therefore, is that you may not be charged anything for calling the 0370 number. Take mobile phones. Many people have a package mobile phone deal that includes so many free ‘minutes’ per month. Therefore, if you call the 0370 number within these ‘minutes’ you will not be charged anything extra for making the call. Many people also have free evening and weekend calls – or similar with their landline home phone. If this is the case and the 0370 numbers is called during the free period then no further charge will be applied to the call. However, if the 0370 number is called outside of this period a charge will be applied in the same way as it would if you were a calling a national ’01’ or ’02’ phone number. If you would like to purchase your 0370 number, we would be able to provide a full solution for you and your business.

It is important to realise, however, that 0370 number are not ‘free’ numbers as many people consider them to be. True freephone numbers begin with 0808 and 0800. However, 0370 numbers do appear to be free to many people because they will not incur any extra charge while using them.