Home > What type of companies & organisations use 0808 numbers? 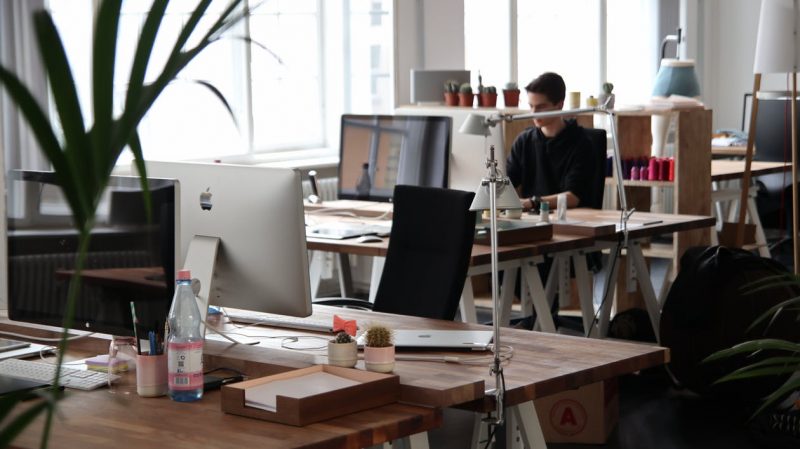 What type of companies & organisations use 0808 numbers?

What type of Companies & Organisations use 0808 Numbers?

A variety of companies and organisations use 0808 numbers. The most common companies that use these numbers are:

Benefits of Using an 0808 Number

Usually, when calling a phone line people will want to get off the phone as quickly as possible due to the incredibly expensive costs per minute. However, with the 0808 numbers being free there is no need to do this. This means a customer/citizen/etc will spend more time on the phone line. This is why the majority of companies/organisations that use this number are charities or customer service. They want to fix your problem and their main goal is to help you out so it can be a real struggle if you can’t stay on the phone long enough. Companies who use this number are more likely to have more positive customer experiences. This could potentially give your company/organisation a better reputation overall. So, even though the company is the one paying for the calls it could work out positively as a whole.

Like I said before, people are unlikely to spend a vast amount of time on the phone if the number isn’t a freephone number. In general, most people will avoid calling the number all-together if there are charges. This means having a ‘0808’ number encourages people to call seeing as they don’t have to worry about excess charges.

The awareness of ‘0808’ numbers is on the rise – and has meant an increasing in companies buying 0808 numbers for use as their main helpline number. Usually, people will not answer phone calls from unusual numbers, with odd locations that they are unaware of. Fortunately though, with the ‘0808’ number there is no wondering and confusion. It is well know that it is the freephone number so people will answer calls without any hesitation or worry.

0808 numbers are completely legal. They were introduced in 1997 and made a freephone number in July 2015. Some numbers may come across as sketchy and seem to only be used by scam companies. However, most 0808 numbers are used by reputable businesses, organisations and charities. The fact that the company itself has to pay for the calls weeds out any unwanted or scam companies. The exclusion of ‘cost per minute’ charges ensures this number is one of the safest to use.

Downfalls and Drawbacks of 0808 Numbers

There are a plethora of positives to 0808 numbers. Despite this, there are still some significant drawbacks you should be aware of before you decide to set one up for your company.

First of all is the obvious one, the price. You are required to pay for all the phone charges. There are some benefits to this, however it can still be pricey and some companies can just not afford to use this number. Before you decide you want to set up an ‘0808’ number please look into the costs and make sure you can afford it.

Next, is the biggest drawback of these numbers. In some cases they are not free for the customer. Many phone companies haven’t caught up with the implementation of this freephone number and will still charge the customer for calls and will still charge you too; taking away any benefit. A vast majority of phone companies do let you call these numbers for free but be aware that some of your customers may still be required to pay to call you. Fortunately though, this should be less of a problem in the future.