Home > How much does it cost to call an 0808 number on Vodafone? 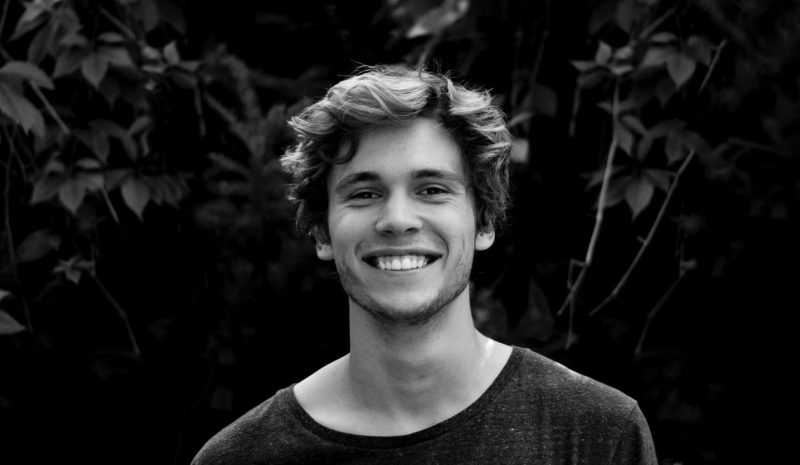 How much does it cost to call an 0808 number on Vodafone?

Telephone numbers with the 0808 prefix or 0800 are known as Freephone numbers and do not attract any fee on the Vodafone network.

While initially such free services applied only to BT landlines as calls from mobiles and other networks continued to attract a fee, since July 1st 2015, Ofcom, the telecommunications regulator, ruled this tariff-free service should also be offered by all mobile a080nd landline operators, such as Vodafone.

This free service now applies to every one of the UK’s 175 million phone numbers telephone, whether they are landline or mobile, not just those made from hansdset on the Vodafone network.

The changes introduced under the “UK Calling” programme in July 2015 were designed to simplify fees for all customers.

Before this callers were familiar with hearing messages such as, “Calls cost xp per minute from a BT landline. Calls may vary from other landlines and calls from mobiles may cost considerably more.”

After the change, this message was simplified to, “Calls cost xp per minute, plus your phone company’s access charge.”