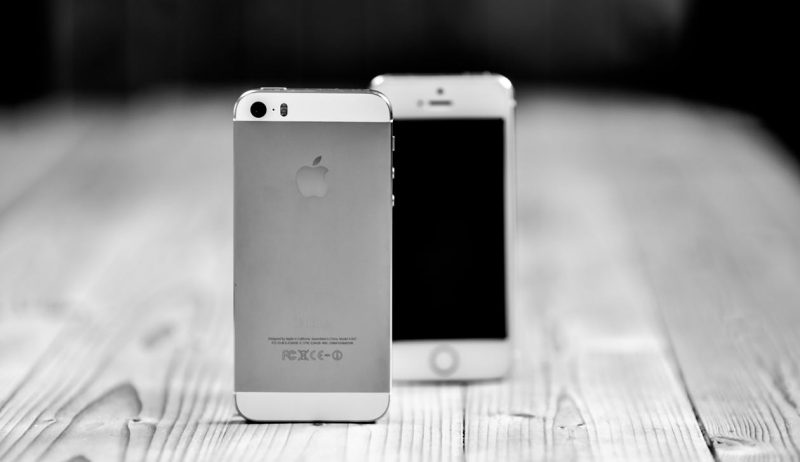 How much does it cost to call an 0808 number on iD Mobile?

At one point or another, residents in the United Kingdom will have to call 08 numbers including 0808 numbers. They are trusted by consumers, which is why you may want to buy your own 0808 number – available on Number Supermarket here. Users may be calling these numbers for bookings, get information or alternatively just trying to reach various companies for assistance or guidance. However, the question that each and every one will be asking is what are the costs for these phone calls and whether they are free of charge. Companies or businesses for their customers to call can purchase 08 numbers including 0808 numbers. More than 90 percent of consumers in the United Kingdom are fully aware of the charges that are normally associated with 0808 numbers, thus making them an exceptional marketing tool. With fresh and exciting technology being released into the market, the usage of mobile phones has risen drastically over the past ten years.

Even after the introduction of mobile phones into the consumer market, it has been proven that more than a quarter of phone users in the United Kingdom do not make any landline calls within a week. Throughout the years, the popularity of landlines has declined drastically. However, it still remains an excellent choice, due to the costs that have been set by mobile companies and signal failure that most users experience from time to time

How much does it cost to call an 0808 number on iD Mobile?

Because 0808 numbers are known as Freephone numbers, all calls made to these numbers, are not charged on both ID Mobile Pay Monthly and ID Mobile Pay-As-You-Go. Knowing that these calls are free of charge is exceedingly essential to customers because the ever-rising costs of service calls are becoming a rather difficult challenge. By knowing, that calls made to 0808 numbers via iD mobile or any other service provider or landlines are free of charge, users will get the chance of making worry free calls.