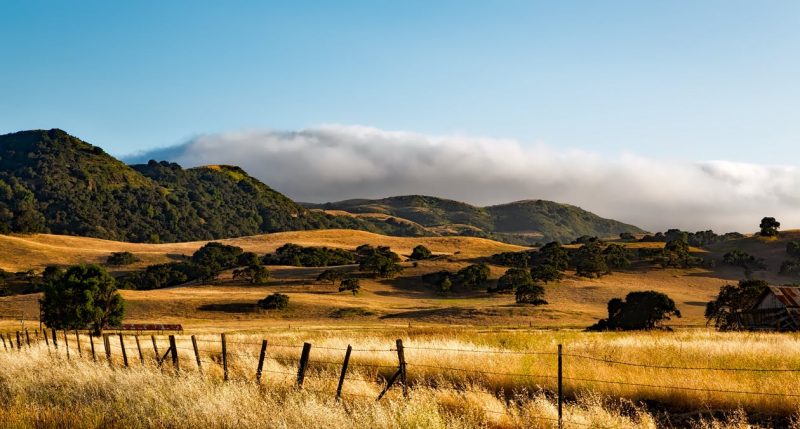 How much does it cost to call an 0800 number on Sky Talk?

Phone calls costs generally vary from one operator to another. In fact, they all have their own pricing policies. However, calls made to some numbers, such as 0800 numbers bought through Number Supermarket, are supposed to have more or less the same tariffs regardless of the operator. ‘More or less’ because some apply service charges to calls made to these numbers. So, how does Sky Talk fair in that regard?

First of all, we need to understand the nature of that prefix. A phone number starting with 0800 is what we call a freephone number . As its name suggests, it does not cost a single penny to make a phone call to this type of number. One might be tempted to ask how exactly can those calls be free. In fact, they are not; the costs of all entering calls on these numbers are paid by the company receiving the calls. In other words, they are only free to those who make the calls.

Does this rate apply to calls made from mobiles?

Since the appearance of freephone numbers, they have always been free to call from landlines. However, it was a different story insofar as mobile phones were concerned. As a matter of fact, there was a cost called service charges that were incurred by anyone calling toll-free telephone numbers from a mobile phone. Every operator would set a different tariff depending on their plans and needs. However, this has changed since 2015 as Ofcom decided that freephone numbers should also be free on mobiles.

What about cost free calls from Sky Talk?

Given the fact that this decision is actually a rule, it has to be followed by every operator. Sky Talk is no different, which means that the company also has to abide by it. Therefore, making a call to a 0800 number from that operator is also free.