Home > How much does it cost to call 0345 numbers from abroad? 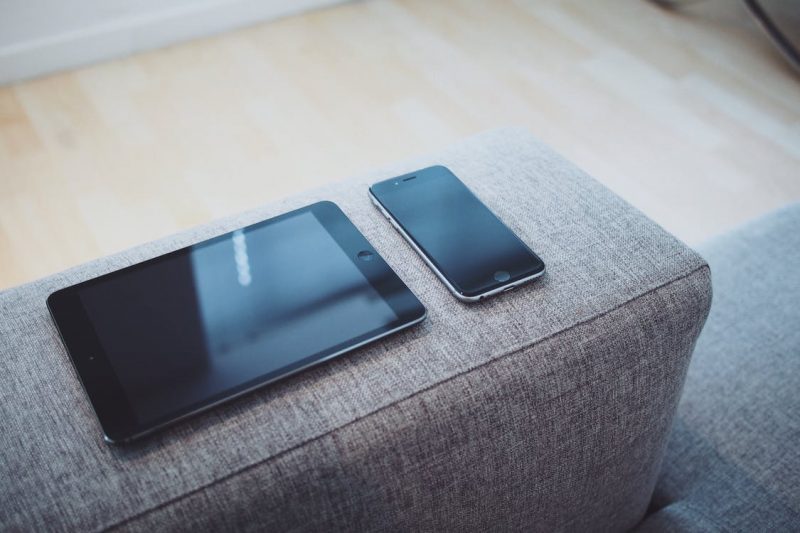 How much does it cost to call 0345 numbers from abroad?

0345 numbers are known as special, non-geographic numbers in the United Kingdom and their use is continuing to increase. Unlike traditional landline telephone numbers that start with the prefix ’01’ or ’02’ 0345 numbers cannot be identified as belonging to a certain part of the country.

It is large corporate firms such as insurance companies and banks that generally use these types of numbers. Other frequent users are hospitals, charities as well as some government departments. 0345 numbers are not usually used by individuals.

Usually if you are in the UK then calling an 0345 number does have some significant advantages for you. However, the situation gets a little more complicated if you try and dial an 0345 number from abroad. You typically need to call a bank from abroad with an 0345 number which can become a little frustrating. 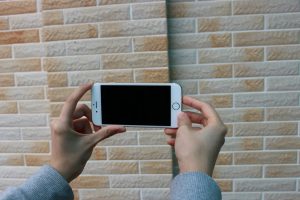 When trying to phone UK based 0345 numbers from abroad there are typically two scenarios, even when you use the international dialling code of 00 44 and drop the ‘0’ of the 0345 code, and therefore dial 00 44 345. In the first scenario you will get through to the organisation that you are trying to call. However, in the second you could be blocked by the local telephone provider from making the call altogether. Even if you do get through, it is unclear what you will be charged for making the call.

Calling 0345 numbers from abroad – what do I need to know?

Therefore, the best course of action would be to perform an internet search to try and find out the national landline number equivalent of the business that you are trying to call. Very often you will find this easily, especially if it is a large institution. You may also be able to find this on the reverse of your debit card if you are indeed trying to contact your bank.

There are advantages to buying business 0345 numbers in the UK, however. These types of numbers came about in 2007 when the regulator introduced guidance that required the review of 084 numbers which were proving to be very expensive to consumers. The ’03’ number was born, which allows you to make phone calls to these non-geographical numbers on exactly the same terms as ’01’ or ’02’ numbers, providing you are calling them from the UK.

0345 numbers potentially do not lead to any additional charges for you if you are calling from a mobile phone that has a remaining quota of minutes. Furthermore, if you have free phone calls from your landline, typically in the evening and at the weekends then you will not be charged anything extra also.