Home > How much does it cost to call an 0345 number on TalkTalk? 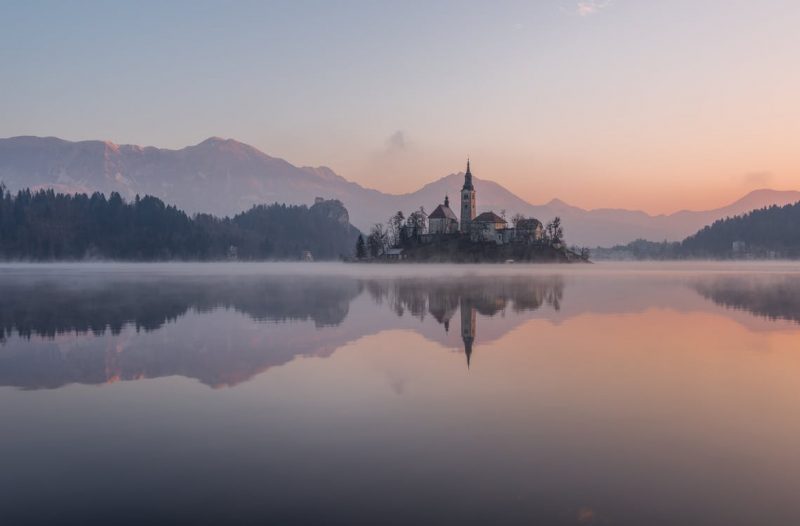 How much does it cost to call an 0345 number on TalkTalk?

0345 contact numbers are frequently opted by the public sector, government bodies, retailers, financial organizations, statutory bodies and many others. 0345 numbers are widely used because of their versatility, i.e can be used for a wide range of activities including voting, help lines or for information purposes. Calls that were made to 05, 09 and 080 numbers were costly; thus, Ofcom stepped in and introduced the 0345 numbers.

How much does it cost to call an 0345 number on TalkTalk?

As one of United Kingdom’s leading B2B and consumer telecoms provider, TalkTalk is not only affordable but also offers very reliable services. The charge made to 0345 numbers is charged at the same rate as 01 and 02 numbers. All 0345 numbers are charged using the standard local rate. This, in turn, means that whether the user is on Pay as You Go or on contract, all calls made to 0345 numbers are normally within the inclusive price plan. However, the user should ensure that they have minutes left since they are not going to incur any additional costs. If you are on Fats Broadband, Simply Broadband or Faster Fibre packages, then calls made to 0345 numbers will be charged at 13.5 p because there are no calls included in the package. Those on Plus Tv/Plus packages will not be charged to make calls to 0345 numbers.