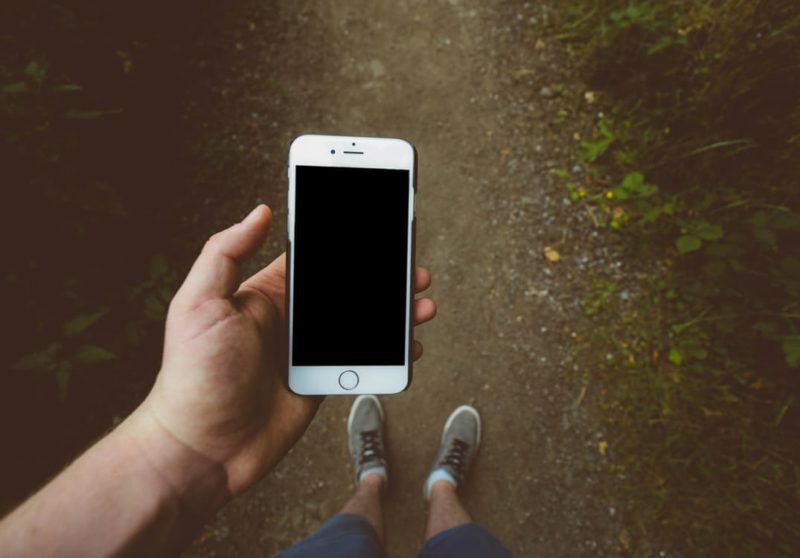 The history of 0844 numbers

Before legislation was introduced in 2015, calling 080 numbers from a mobile cost at most 30p per minute. However, from a 084 number, calls cost up to 50p per minute.

After 2005 passed, many landline companies no longer recognised a difference between local and national calls. A single rate was introduced for calling 01 and 02 numbers across the UK. A lot of providers also started offering call bundles for these two number ranges. In 2011, a lot of phone costumers were using this deal. These deals make it ‘free’ to call the 01 and 02 numbers for a lot of costumers. Since the year 2005, it is against the law to describe 084 numbers as local rate calls.

In 2014, the Consumer Rights Directive made the 0844 number, as well as the 087 range and other numbers that are charged above the standard UK rate illegal to use for costumer service and complaint features. 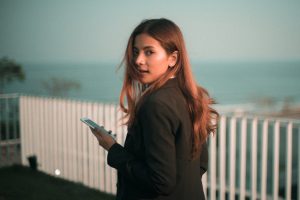 The charges made by companies that were not BT were intended to boost the financial aspect of a business. It enabled organisations to receive a percentage of the cost paid by the costumer as they were able to put a higher cost on these calls unlike BT who kept it at 5p per minute.

The organisation that is being called as an obligation to detail clearly the service charge which is being put on top of the original cost that it takes to call the number. The company have to provide this detail whenever they display their 084 range number.

The 0844 numbers appear to be similar to the 0845 numbers and 0870 numbers but cost differently to call. Until 2005, costs to call certain numbers from landlines had the following format:

080 numbers made no charge to costumer

0844 numbers charged 5p per minute from a BT landline

0871 numbers charged 10p per minute from a BT landline

Calling from a landline that is not run by BT, 0844 and 0871 numbers usually cost higher to get into contact with.