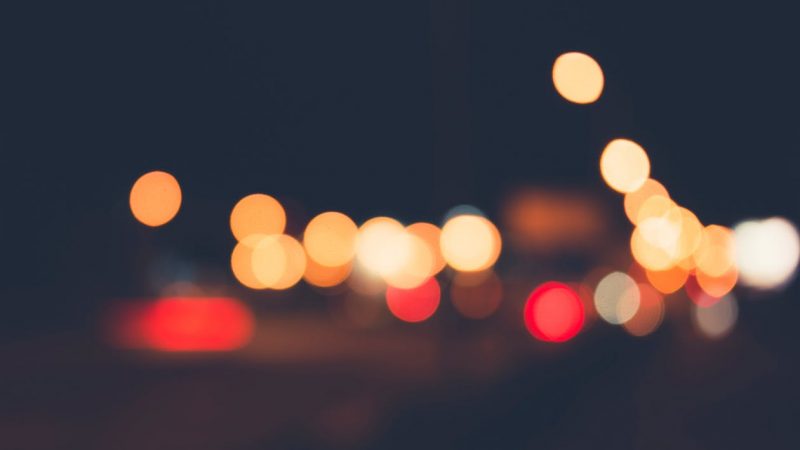 The history of 0300 numbers

0300 numbers were introduced by Ofcom in 2007 to help dissipate the confusion surrounding varying phone numbers with the 08 prefix, for example 0870. Previously, these numbers had varying costs attached to them. The key point with the 0300 number is that it is not a free phone number but that the call is charged the same at the same rate as landlines numbers with the prefix 01 or 02. This means that, uniquely, 0300 numbers are the only non-geographic telephone number that has it’s costs linked to those of geographic numbers. Therefore, if landline calls are included free within a persons’ phone package, then 0300 numbers will also be included within this and be free. This charging structure is applicable regardless of whether the consumer is calling from a landline or a mobile phone and regardless of their provider.

Whilst 0300 numbers are landlines numbers, they are not linked to a geographic area. 0300 numbers are used by agencies such as charities, not-for-profit organisatons and varying government bodies – if you qualify, you can buy an 0300 number here. The benefit to these organisations is that consumers or persons with an enquiry can access them via a single national phone number, without incurring additional charges according to variable factors such as geography. The organisation can not partake in ‘revenue sharing'(receiving part of the call costs incurred by the consumer) when using 0300 numbers. There are several benefits to a company when using a non-geographic number such as the 0300 prefix. These include ease of advertising (as the company does not need to use different phone numbers for each geographical area), the appearance of a neutral location (useful to minimise consumer bias and helpful if the company decides to relocate) and the ability to route calls to a variety of destinations, for example call centres across the country.