Home > 0800 numbers are now free from all networks – what does this mean for my business? 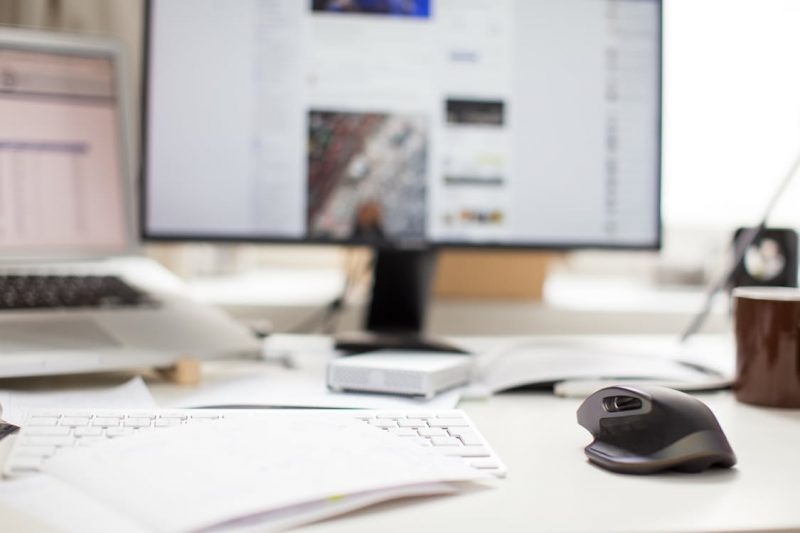 0800 numbers are now free from all networks – what does this mean for my business?

Previously, 0800 non-geographical numbers were free to call from any British landlines but if phoned from a mobile, charges would be incurred. However, the telephone regulator Ofcom has now stated that this anomaly has been resolved and that 0800 numbers are free to call through all networks.

Non-geographical numbers have been growing in popularity in recent years and as a result, many campaigned for mobiles to join landlines in being non-chargeable. The mobile calls were previously causing bills on a charge by minute basis.

Ofcom and other changes

Ofcom also hopes to address complications with how 118, 08 and 09 numbers are charged. By simplifying the charging process, callers would be more aware of how they could be charged for directory enquiry calls, banking, and entertainment and information services respectively.

These mobile rates were causing much confusion among callers, who believed that toll-free numbers would be free but in fact received bills following their calls. There was a large spread misconception that 0800 numbers were free, no matter whether mobile or landlines were used. Therefore, many should be relieved that this complication has been settled for future issues.

This confusion was further complicated by the fact that few providers informed the callers how their call would result in a bill. The only line to fully explain the costs and effects of these calls was BT .

Who was most affected?

It seems one of the largest groups of people who were affected by these unknown charges were the less affluent members of society. Many individuals from lower income backgrounds were making calls from a mobile to businesses or essential services. The unclear nature of the charging system lead to feelings of suspicion and distrust.

Clearly, Ofcom empathised with these feelings and believe that customers have the right to have upfront knowledge of a call’s cost. Therefore, Ofcom’s intentions were to offer complete transparency to the customers to avoid any discontent or sentiments of being cheated.

These changes have resulted in a ‘new, simpler system for call charges’ which will help ‘consumers regain trust’ in 0800 numbers bought for business and SME use and avoid similar problems of wariness in the future. The regulatory board’s research strengthened the claims of malcontent as many of the respondents explained their surprise at the costings and the ‘lack of confidence and trust’ in 0800 numbers that followed as a result.

In 2015, the changes were passed to ensure that calls to Non-Geographical Numbers were costed equally through mobile and landlines. With a clearer explanation, it’s likely that many will use 0800 more often, without fears of incurring large bills. Essentially, this ensured that freephone calls are free, to all intents and purposes.