Home > How much does it cost to call an 0808 number on Virgin Mobile? 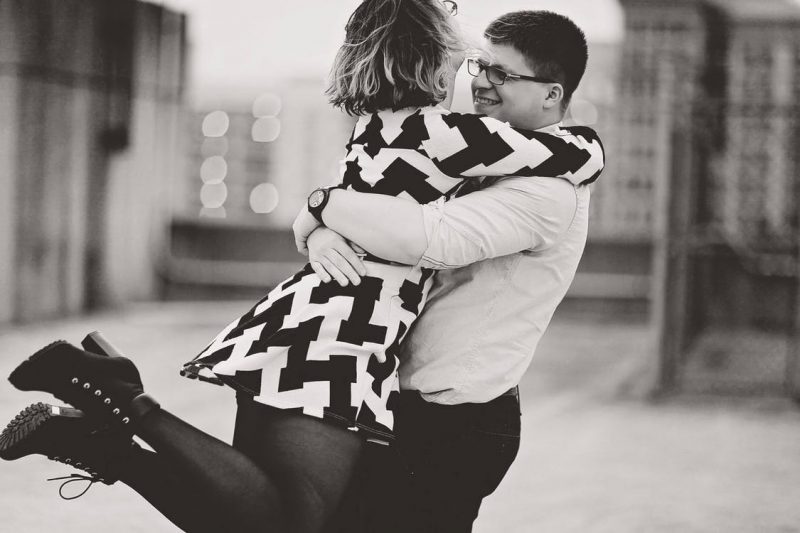 How much does it cost to call an 0808 number on Virgin Mobile?

Mobile phone providers do not make tariff’s easy, so it is no wonder that a lot of people still struggle to understand the rates for calling business freephone numbers – such as 0808 numbers bought from Number Supermarket – on a mobile phone. as well as this, it can be confusing depending on your type of contract, as monthly and pay as you go charges have historically differed when it comes to these sorts of numbers.

How much does it cost to call an 0808 numbers on Virgin? Every day, people use of service numbers to make calls to organisations, banks, government departments, companies, directories enquiries, or even as much as, Vote in TV shows or quizzes. However, it may come as a dismay that not everyone is aware of the call costs incurred in dialling to Freephone service numbers. This nonetheless was always the case, but as of July 1st, 2015, Ofcom, the regulator, changed the way these phone numbers were being charged to in an effort to make the cost of calling this number clearer, so here is the rundown.

If you are a pay monthly customer on Virgin mobile, freephone numbers that begin in 0808 will not be charged. You will be able to call these without it cutting into your allowance for your minutes. You will also still be able to call 0808 numbers if you have gone over your contracted minutes.

Calling 0808 numbers on Virgin Mobile Pay as you go

If you are a pay as you go customer on Virgin mobile, you can also access 0808 numbers free of charge. The laws against this changed in July 2015 when the government insisted that all freephone numbers must also be free for mobile phone users.