Home > How much does it cost to call an 0843 number on Lycamobile? 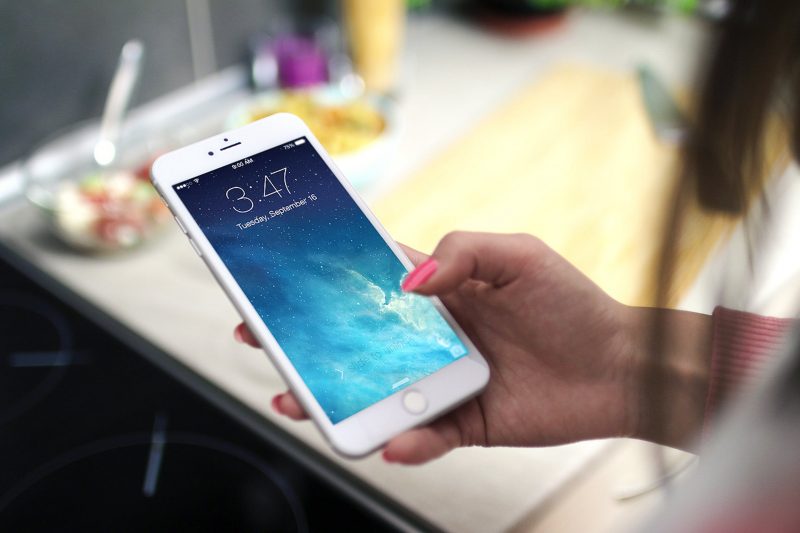 How much does it cost to call an 0843 number on Lycamobile?

The 0843 number range is often used by helplines, call centers, banks and utility companies. This range is not included in the free UK landline minutes that are offered on Lycamobile’s bundles and plans. All customers, whether they are Pay As You Go or on a bundle will be charged 23 pence per minute for calls to an 0843 number.

In addition to those basic charges there may also be some additional fees, which will vary depending on the company you are calling. Users should be informed of the cost per minute for an 0843 number upon the connection of the call.

Keeping tabs on how much the 0843 numbers cost can be a tad confusing given that the charges are determined by two parties. Our telecommunication company is devoted to provide you with 0843 numbers and to keep you up to date with the current charges associated with them.

The first charge, commonly known as access charge, goes to the network provider company. The second charge, referred to as service charge, is goes to the organization or entity you are calling. These numbers are legislated by Ofcom. The numbers are mainly used by banks, government departments, TV shows voting, utility companies, and customer helplines.

The numbers are charged higher than other landlines due to surcharge inclusion. Below are the standard pay rates charged when calling via LycaMobile. LycaMobile charges £0.23 per minute on 0843 prefixes while service fees may vary from one entity to another.

Cost of calling 0843 numbers on Lycamobile