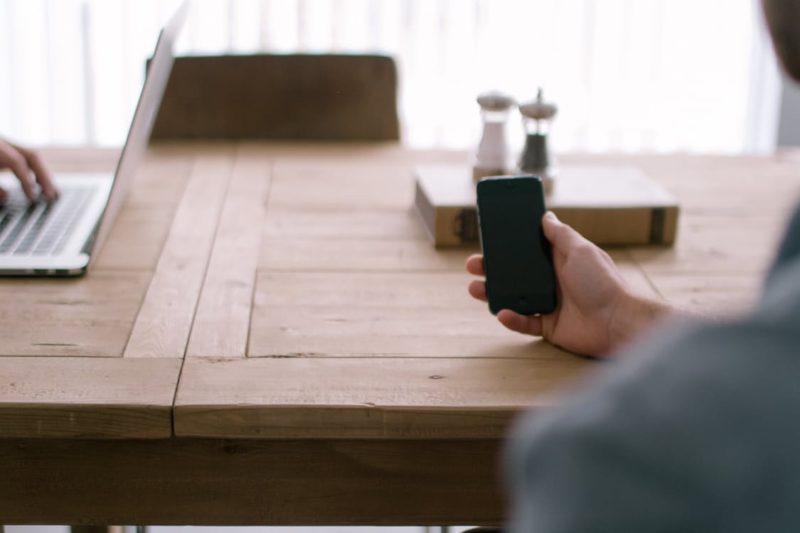 The history of 0843 numbers

0843 is a UK service number that falls under the category of NGNs (non-geographic numbers). A wide range of businesses, both large and small across the country have realised that non-geographic numbers have the potential to help them communicate with their customers effectively. These numbers allow customers to contact companies at the cost of a local call, irrespective of the geographic location. NGN’s also present powerful call management features, including time of day routing, hunt groups, voicemail among other facilities that are necessary for business growth. 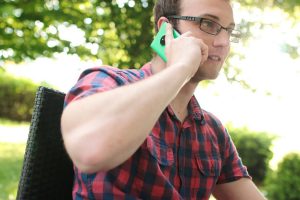 Numbers starting with 084 started being used in 1996 after the 1995 national PhONEday renumbering. These numbers were introduced for non-geographic services and were designed to charge at a local rate. The numbers replaced the existing local rate prefixes 0645 and 0345 that were previously introduced in the 1980s. The 0843 prefix was, in 2007 added for additional capacity. This number was not linked to the geographic call rate and was not included in call plans.

Prices from BT lines were later regulated, in that all calls made to 0843 numbers would not cost more than 5p per minute. However, the numbers were not included in the calling packages, causing mobile operators and landline companies to charge highly, up to 40p per minute. The structure allowed the that were organisations receiving calls through 0843 to benefit financially.

In early July 2015, there was an introduction of a new universal charging system for the 084 numbers as well as all other UK service lines. All calls to the numbers would then consist of a service charge of 7p per minute. This meant a rate of 7p per call and a standard access charge which was to be set by the phone company of the caller. Currently, the overall call costs fall between 7p and 52p per minute. The service charge is the revenue share that should be received by the company being called – which is why many companies buy conescutive 0843 numbers or 08 numbers in general. When publicising their 084 numbers, companies are expected to detail the applicable service charges.

When people buy 0843 numbers, they are widely used by statutory and charity bodies, the local government and are also common in an array of activities such as voting in TV game shows and helplines. In 2009, reports showed that consumers had paid close to 1.9 billion dollars for calls made to the numbers. Calls to these numbers involve four parties- the caller, the called party, the originating telecommunications company (telco) and the terminating telco. Once the cost of routing the call is covered, the terminating telco may share premium with the called party in a revenue distribution arrangement.

Although these numbers are extensively used, Ofcom research shows that consumers are confused about the charges. This is particularly because every tariff has a special set of pricing and it can be difficult to find the detailed information.