Home > The history of 01 numbers 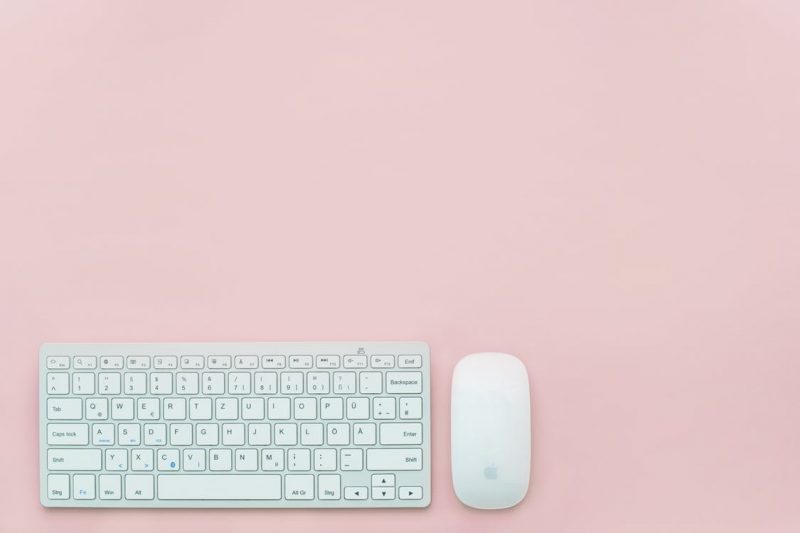 The history of 01 numbers

Phone numbers beginning with the prefix 01 indicates both that the number is a landline number and that it is geographic. In essence, when you call an 01 number, you will know in which area of the UK the landline is based, prior to any potential divert. 01 and 02 numbers are the only geographic prefixes used in the UK.

The 01 prefix is part of the Subscriber Trunk Dialling (STD) code (also known as an area code or a dialling code). This code is most commonly 4 digits long, though in some areas can be 5 digits long. STD codes were introduced in 1958 and had been fully rolled out by 1979, negating the need for a telephone exchange. Initially, STD codes were derived from the first 2 letters of a place name. For example, the code for Aylesbury was 0AY6. The caller would dial the corresponding letters of the numbers on the phone. In this example, A would be the number 2 and Y would be the number 9. However, this had it’s limitations as the need for more phone numbers increased.

How have 01 numbers changed over time?

Already in use, the 01 code remained as the area code for London as the initial changes were rolled out. If you’d like one of your own, you can buy 01 numbers now – we have a range of different packages available. London’s monopoly remained the case until May 1990. At this point, the area code for London was changed to 071 or 081, enabling the 01 prefix to be used for other area codes. By doing so, the 02-09 range was then freed and began to be used for other types of phone calls, such as those to mobile phones, free phone lines and premium rate numbers.

Although London stopped using the 01 prefix in 1990, it was not until April 16th 1995 that all areas had the number ‘1’ inserted into their STD codes. Known as PhONEday, this was one of the biggest changes ever made to the UK national phone number system. For most cities and towns, the change involved simply inserting the number ‘1’ as the second digit of the area code. For example, the area code for Cardiff was previously 0222 and changed to 01222 and the area code for Manchetser changed from 061 to 0161. There was also the addition of 5 new area codes for cities running out of space for new numbers, with an extra digit added on prior to the existing local number. These were 0113 (Leeds), 0114 (Sheffield), 0115 (Nottingham), 0116 (Leicster) and 0117 (Bristol). Following PhONEday, whilst there have been a few small changes to local numbers, the 01 number has been consistently used as a geographic phone number with charges associated as such and looks set to remain as such for the foreseeable future.