Home > How much does it cost to call an 0808 number on Lycamobile? 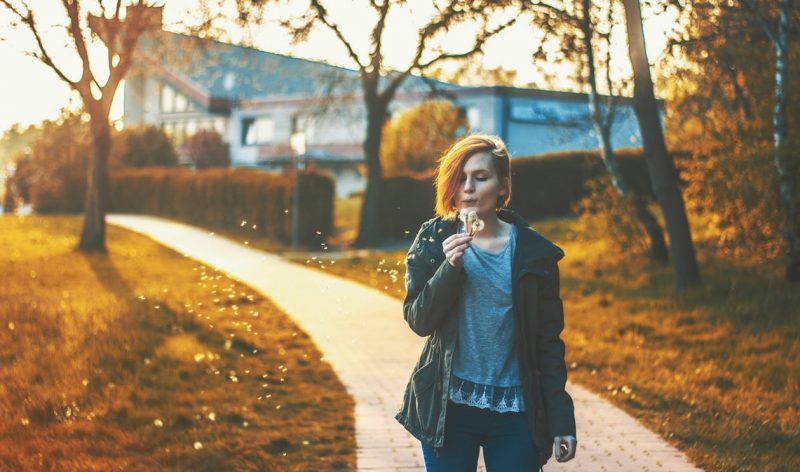 How much does it cost to call an 0808 number on Lycamobile?

Lycamobile is mobile virtual network that allows you to make national and international calls for less than other competitors.

Lycamobile is available countries all around the world. Calling a 0808 number from any of these countries with Lycamobile will not result in any charges.

0808 numbers are also known as freephone non-geographical numbers and as such are big boom for any business to have. From 2015 they became free to all mobile phone users, which obviously includes Lycamobile. Before this you had to pay a service charge for this type of number but fortunately for its customers this has now been removed.

Lycamobile is all about calling the world for less; they believe in charging the best roaming rate and best rates to individual countries, including Bangladesh and Romania. That 0808 numbers are also free on their network is an added extra for you. It is worth knowing that you won’t be charged for your call.

Cost of calling 0808 numbers on Lycamobile