Home > How much does it cost to call an 0800 number on Lycamobile? 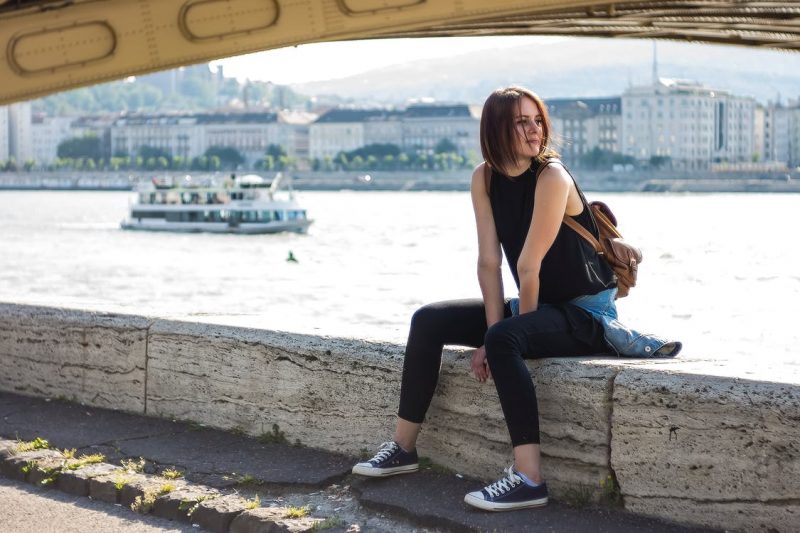 How much does it cost to call an 0800 number on Lycamobile?

Lycamobile is mobile virtual network that allows you to make national and international calls for less.

Lycamobile is available in 22 countries around the world. Calling a 0800 number from any of these countries with Lycamobile will not result in any charges.

0800 is a Freephone number that is free to call from Lycamobile. 0800 is mainly used by a number of businesses, charity organizations such as Age UK and government services such as Jobseekers. It has been free to call this number since the 1st of July 2015, after Ofcom began to regulate the 0800 number system. Before this date users were often charged, even though today some providers do charge a service fee for phoning this number. It has to be said that Lycamobile does not charge customers any fees whatsoever for the use of 0800 numbers from their mobiles.

Cost of calling 0800 numbers on Lycamobile